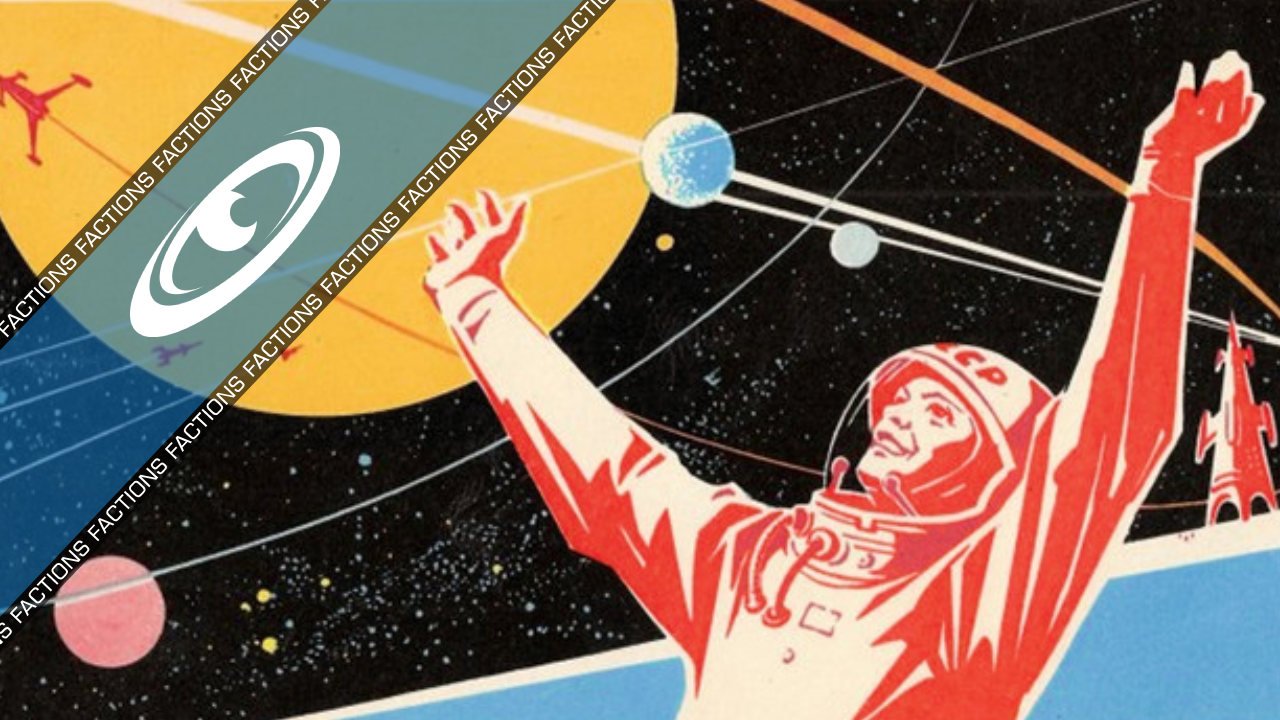 Guardians of Harmony and others join Communism Interstellar

By Sagittarius EyeJune 19, 3305No Comments

Negotiations between CI and GoH started informally. “Recently an off-the-cuff remark from Commander Hawk of the Guardians of Harmony, made in the spirit of friendly competition, led to a discussion of our Articles of Association and the values of freedom and equality behind them,” said Turner.

“It soon emerged,” explained Turner, “that GoH held the same values, and furthermore that they wished to associate. Since this would necessitate a rewrite of the Articles we approached other communist groups we had contact with to see if they wished to be part of the same association. They did, and the result is the Syndicalist Supra-Organisation ‘Communism Interstellar’, formalized on June 19th.”

Communism Interstellar describes itself as “rather different from the various coalitions [and] alliances that have sprung up recently. There is no central control or governance aside from the agreed set of Articles. There are no grandiose plans for galactic domination, no sabre-rattling, just a desire to provide a safe refuge for any worlds who have taken control of their means of production, distribution and exchange.”

Already the largest non-Power political organisation in the Galaxy, Communism Interstellar’s inclusion of Guardians of Harmony places the organization in control of over 600 systems and 33 billion people — approximately half of all communist systems and six percent of all independent worlds.

“The Guardians of Harmony,” explained Cmdr Hawk, “originally came about as a gathering of like-minded commanders, looking to bring peace and stability to a region of space on the edge of the human influence. Away from the superpowers, we attracted many different commanders, from explorers to bounty hunters, miners to combat pilots, all with a common desire to establish a peaceful commune, free from slavery and oppression.”

We asked Hawk what drove them to choose association.

“There’s a strength in numbers, especially when there’s a common cause and motivation….We want to be part of a push to bring more communes to the forefront, to return power to the people in more systems, and perhaps to create links across the bubbles between our many factions.”

Most of the commanders on GoH’s roster are openly pledged to Simguru Pranav Antal, though allegiance to Utopia is not a requirement. Communism Interstellar, which participated in the Dangerous Games as a member of The Border Coalition, is not aligned with any specific power, but maintains positive relations with, according to Turner, “all we are in contact with.”

Several other factions have also joined CI in this round of growth, including Off World Collective, People’s Dictatorships Union, and The Eichwald Kommune. All told, Communism Interstellar is responsible for over sixty minor factions.