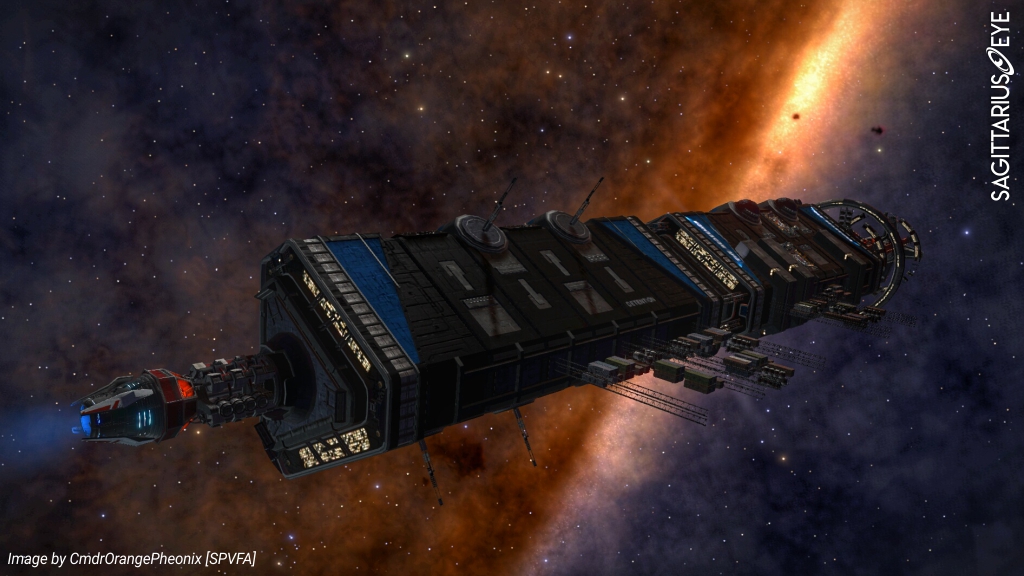 Pilots Federation to Consider Allowing Criminals to Turn Themselves In

By Sagittarius EyeApril 21, 3304No Comments

Following allegations of various failures in the current justice system to allow repentant (or inadvertent) criminals to “come quietly”, the Pilots Federation are considering making changes to their crime response processes.

This change would allow pilots to turns themselves in to local authorities before it’s too late. A representative was quoted as saying;

The discussions continue although calls from some pilots to “scrap the entire crime and punishment system” are unlikely to be taken seriously.