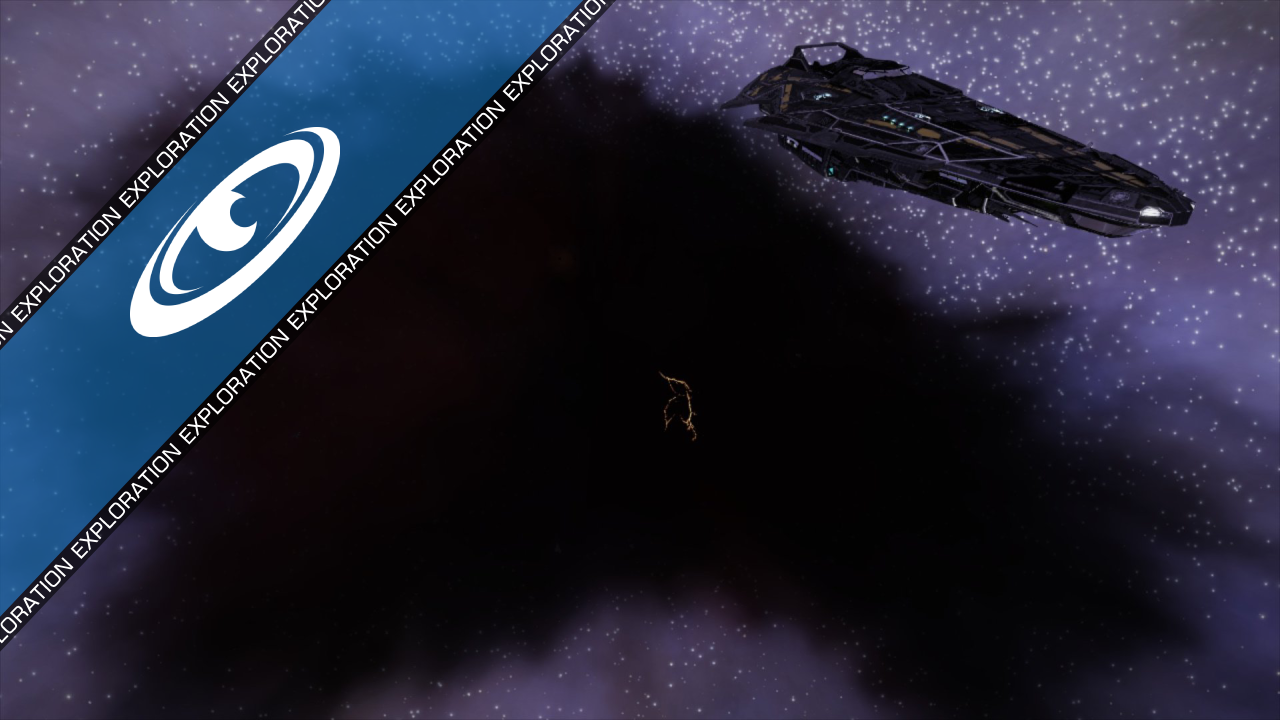 By Sagittarius EyeFebruary 26, 3305No Comments

The Dryoea Flyi ii-s e4-6870 system, better known as The Gardens of Shangri-La, is a particularly interesting stellar phenomenon. Reported by Cmdr Walshies, it has been listed as a particularly scary point of interest by the leadership of the Distant Worlds 3305 expedition.

Cmdr Walshies, a member of the Distant Worlds 2 fleet, took this recording of the area:

This particular Lagrange cloud is obscure and dims the light of the surrounding stars perceptibly. Commanders have reported entering the dark cloud and finding perfectly round mineral spheres. According to those who visited the area, a sense of dread pervades the area.

“I didn’t want to get any closer other than a few meters in case something might jump out at me. You never know what might be hiding in those Lagrange clouds”, Walshies told us.

In the past week, almost 300 ships have visited The Gardens.

In the same system, Cmdr Logan Darklighter reported coming across strong lightning in Lagrange Clouds. Travellers are warned that this lightning is deadly to all but the largest and heavily-armoured ships.