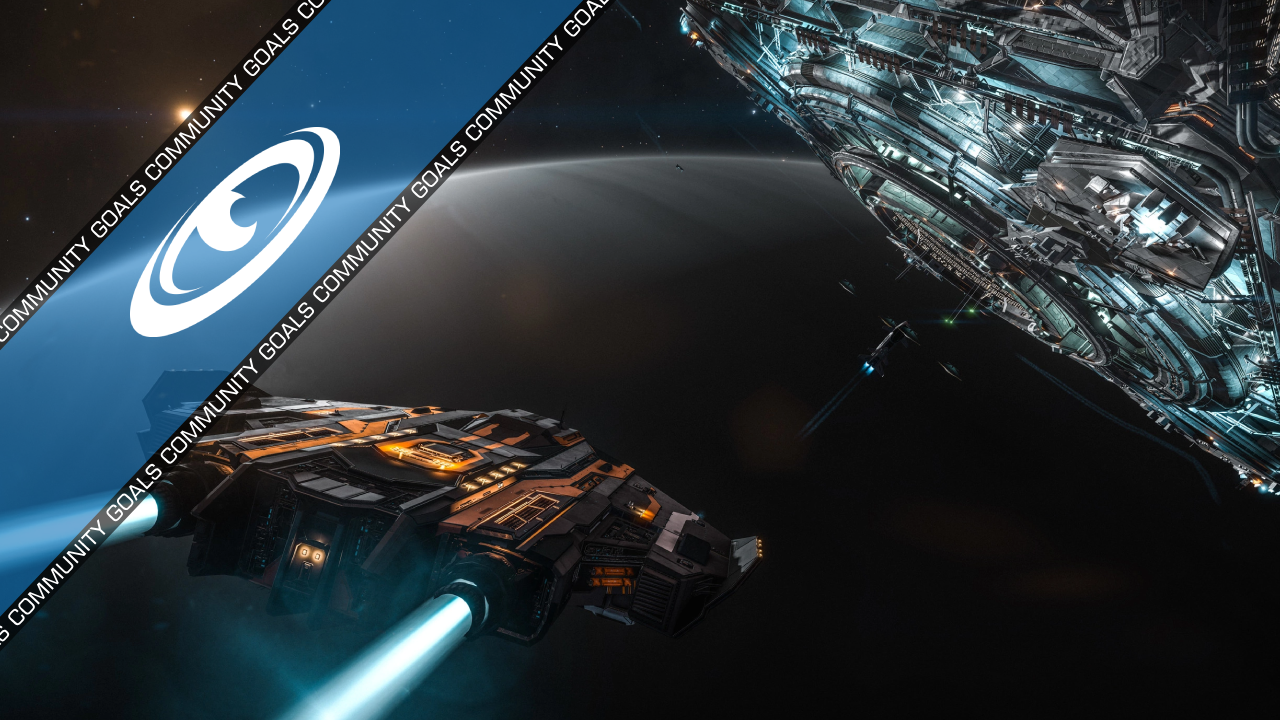 By Sagittarius EyeJune 7, 3305No Comments

Sagittarius Eye’s public construction appeal has achieved the second tier of its target within the first day of going live.

McMullen Ring, the delivery point for the appeal, has seen an overwhelming increase in traffic over the past twelve hours. Colin O’Leary, the softly-spoken traffic controller at the Coriolis starport, said:

“We’ve never seen anything like it, to be sure. It’s just endless – socking great shiny Imperial Cutters and giant clanking Type-9s — in and out, in and out. It’s all because of those newspaper people apparently. I’m going to lose my voice soon. It’s exhausting, so it is.”

In the last twenty-four hours, the station has seen no fewer than 309 Cutter and 422 Type-9 Heavy starships entering — most of which are thought to be carrying tantalum, titanium or cobalt, the materials requested by the media group for their asteroid base.

“It’s madness — all these spaceship people in their silly latex suits, strutting around, demanding tantalum. Half of them don’t even know what tantalum is. We ran out twelve hours ago. One bloke came in, all demanding like — had no idea what he was asking for, of course. Said he was pretty sure tantalum was what that wolf bloke’s skeleton was made out of on X-Men. So I sold him algae instead. ‘Sure, that’s tantalum’, says I. Best profit I’ve made on 724 tonnes of Pacific Blue in years.”

If Sagittarius Eye’s appeal is successful, they hope to complete construction on a new orbital printworks in the Millese system. Freighters are encouraged to head to Millese to contribute.