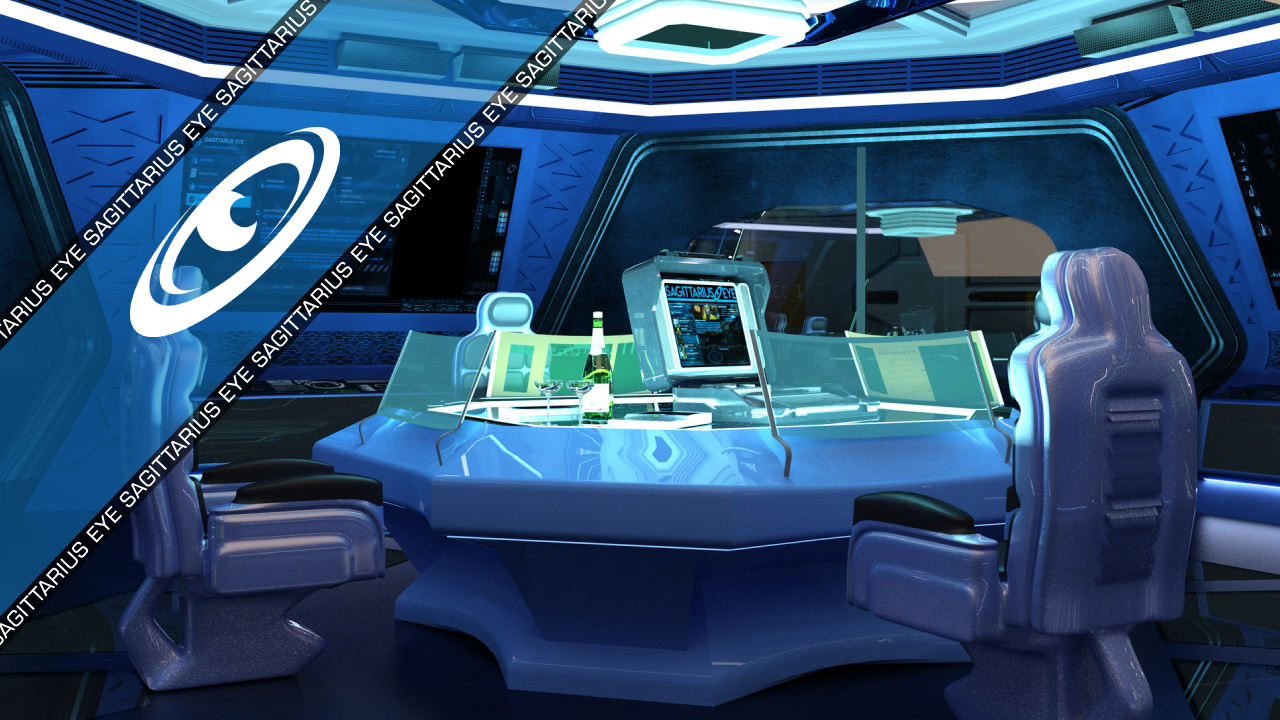 Ten months after the loss of editor Rasudin in Alchemy Den‘s attack on Lave Station, Sagittarius Eye is preparing to build a new printing facility in Millese.

Those who have followed the media group over the last year will be familiar with their struggles to find a permanent home. After months spent broadcasting the news from a loaned Type-10 Defender, since early this year they have been based in the Millese system.

However, SAGi’s requirements have outstripped available space in Lee Gateway and McMullen Ring, and the need for a dedicated, bespoke production facility is clear. An asteroid in the belt around Millese itself has been identified as a candidate for rapid construction of a new station.

“We’ve found the asteroid, and we’ve hollowed it out using mining lasers. That bit took ages. Now we need to build the Printworks inside it,” commented a member of staff.

Sagittarius Eye has put the call out to independent pilots to help them with construction — even going so far as to publish their appeal on GalNet, their arch rival, as well as promising enormous sums of money in return.

Commanders interested in supporting independent, commander-driven journalism can support the construction of The Printworks by delivering cobalt, titanium, and tantalum to McMullen Ring in Millese during the week commencing Thursday 6th June.