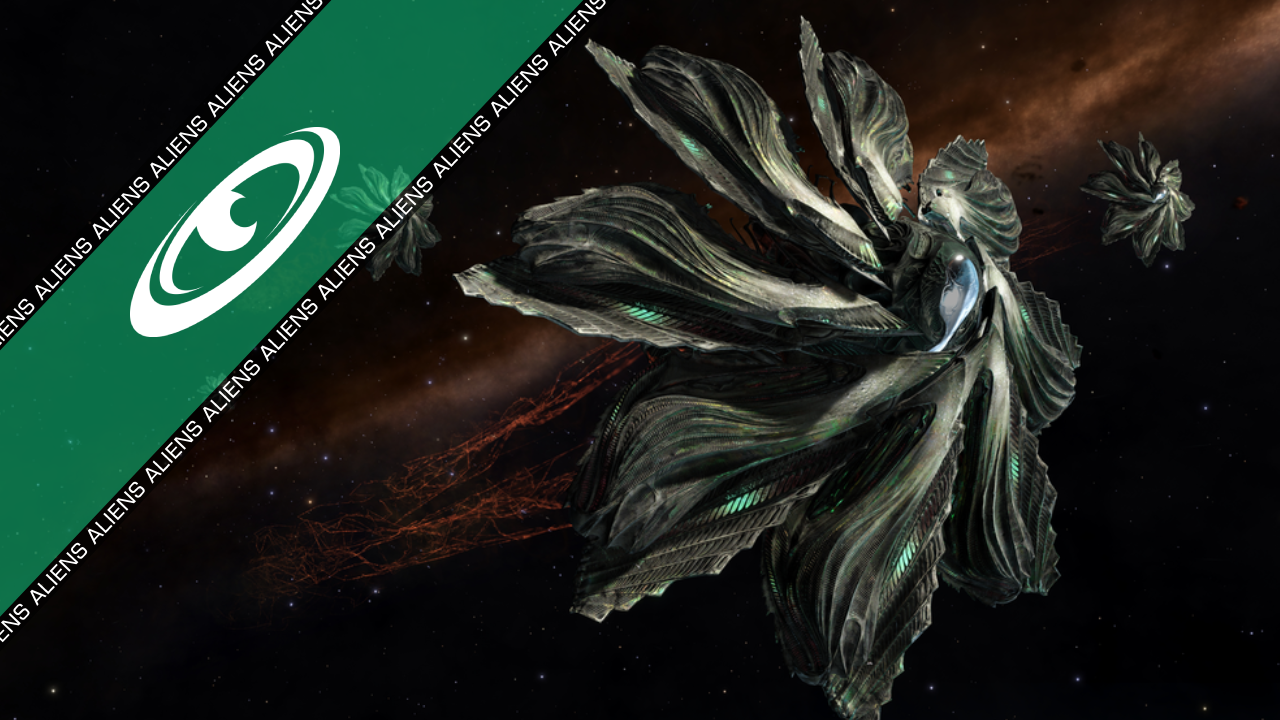 By Sagittarius EyeMarch 9, 3305No Comments

The six systems infested with Thargoid Scouts last week have all fallen into Incursion state this week – which means that the Pilots Federation have failed to push back the Thargoids in any of last week’s target systems as identified by Aegis’ Eagle Eye network.

Despite the huge efforts of AX commanders slaughtering thousands of Thargoid Scouts, the systems identified by Eagle Eye as targets last week have this week all come under attack. It appears that the number of Thargoid Scout kills required to prevent incursion following identification by Eagle Eye is increasing beyond the ability of independent pilots to keep up.

“Non-Human Signal Sources weren’t exactly easy to come by … Despite the heroic efforts of scores of pilots slaughtering every Thargoid they could find, no systems were successfully saved from attack,” Cmdr OriginalBastard said.

LTT 911 is so far the only system previously in Incursion which has successfully been cleared of Thargoids.

The Thargoids’ attempts to claim territory within human space are ramping up. The war is entering a crisis phase – unless more is done, humanity will start to lose territory to the aliens.