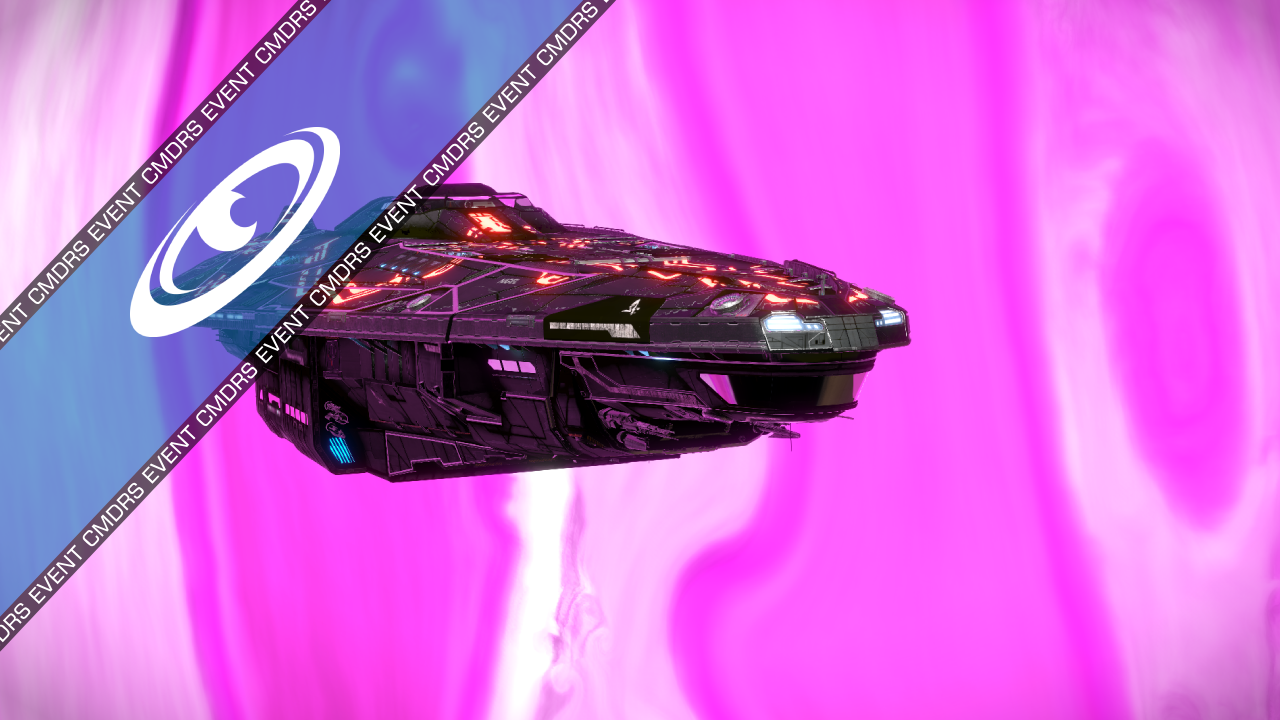 By Sagittarius EyeMarch 11, 3305No Comments

A new speed record to Colonia from the confines of the Bubble has been set by Commander St4r Fox. The previous record holder, Cmdr AlexBrentnall, agreed this was the case “as he managed to cut five minutes to final system and two minutes to being docked from my previous record … I was wondering when someone would break it, as I held the title for the past year and a half.”

Using his Anaconda Nigel it took St4r Fox a trip of just one hour, fifty minutes and thirty-two seconds to dock at the famous Jaques Station in Colonia. The Anaconda manages a 79.85 light year jump range fully fuelled, while maxing out at an impressive 83.43 light years unladen, thanks to the new hybrid Guardian FSD Booster module. When asked about the engineering specifications of Nigel, St4r Fox informed us that it is “Basically a standard exploration ’Conda, fully light-weighted and stripped down, with increased range mods and lightweight sensors from the legacy engineering system, just a fuel scoop and AFMU in optionals.”

While reviewing the audiovisual footage, this reporter noticed that the commander chose a shieldless build, which accounts for the 8% hull damage the ship received when docking in Colonia. Small price for a record. When asked his motivation for the roughly 100-jump trip from Jameson Memorial to Jaques Station, the record breaker said, “Just to pin the new SCB blueprint.”