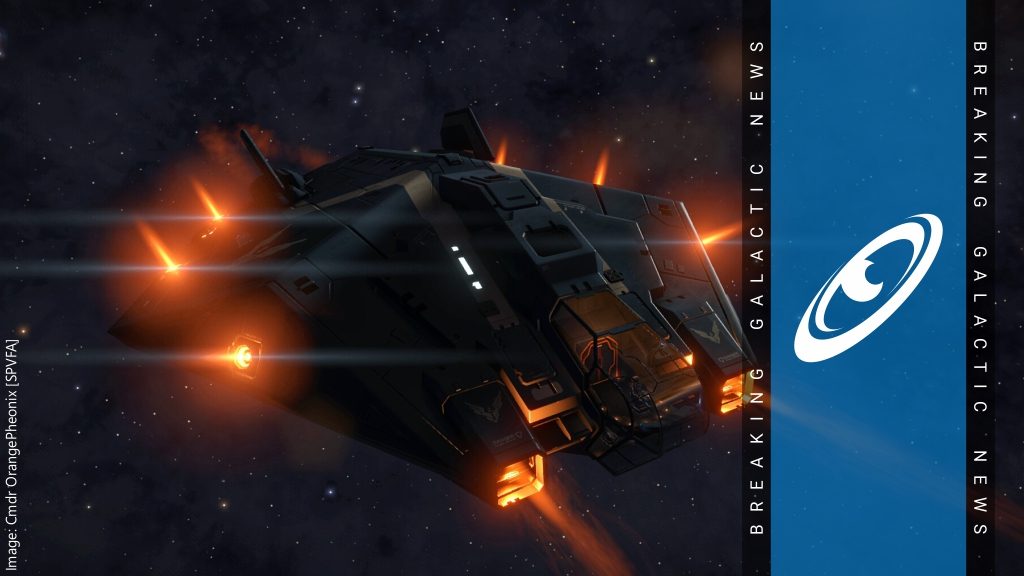 By Sagittarius Eye April 1, 3304 No Comments

An embarrassing turn of events for many this week as it has been revealed that the so called ‘Thargoid’ spaceships were, in fact, new ship kits not yet released to the general public.

Lakon Spaceways said in a statement:

“We apologise profusely to the galactic community for the confusion we have created. The ‘Thargoid’ vessels that were reported across the Pleiades nebula were actually Asp Explorer models testing the safety requirements for our upcoming Halloween brand ship kits to be released this October.”

Test flight periods were extended after an inexplicable number of the ships mysteriously began to be destroyed, as it turns out by Commanders seeking the bonds for destruction of the vessels.

Aegis officials have described the situation as ‘beyond embarrassing’ and are understood to have settled with Lakon outside of court for an undisclosed number of credits. It is now believed that Aegis will begin shutting down over the next few weeks.

It is not clear how every single employee at Lakon managed to miss the almost constant newsfeed of ‘Thargoid’ activity, but Sagittarius Eye can reveal that the television in Lakon headquarters’ breakroom has been broken for the past several months, possibly explaining the news blackout for them.

(This report was brought to you in the spirit of the ancient “April Fools” holiday custom still practised in many parts of the Galaxy).