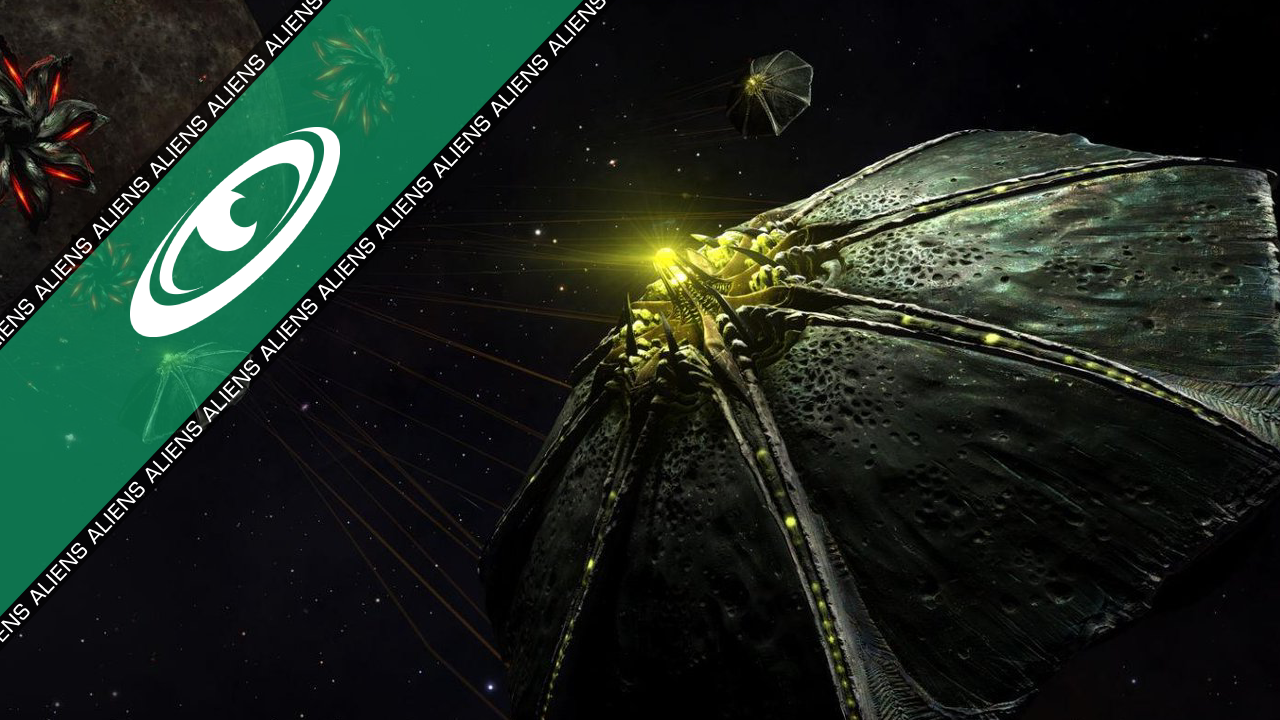 By Sagittarius EyeJanuary 25, 3306No Comments

In an event that has caused alarm throughout human space, reports of Thargoids returning in the newly-won Witch Head enclave have been confirmed.  Casualties in these systems have been significant, and several key assets are left severely damaged in their wake. Local authorities have appealed to the galactic community for aid, and commanders from several squadrons have answered the call. As of press time, forces from the Anti-Xeno Initiative, The Hive, Hank’s Alliance of Anti-Xeno, The Hand, and various independent pilots have all combined to form an ad hoc task force.

One pilot, a Commander Mgram, was on-hand while his ship was awaiting repairs. He had this insight to offer:

“The first week of attacks slammed the region with many burning stations in a surprise attack, following this we had a moment’s respite with only infestations for the second week, during this time pilots were able to successfully defend Taygeta, HR 1183 and HIP 1185. Efforts are now mainly focused on defending key star-ports and refineries as these will be required for both Operation Ida and the Post Disaster Evacuation Service to continue supporting the region and to bring services back online.”

Commander Mgram is one of many dozens of Anti-Xeno Initiative pilots fighting to halt the spread of Thargoid aggression. Reports of so-called “hyperdictions” have skyrocketed in Witch Head space, and commanders are advised to avoid travelling through this area unless involved with official efforts to contain the crisis.

Three stations are currently in need of evacuation:

Incursions are ongoing in these systems, with commanders advised to check Galnet for the current presence of Thargoids.

The Eagle Eye early warning system has indicated these systems are infested;

Thanks to CMDR Mgram for his contribution.