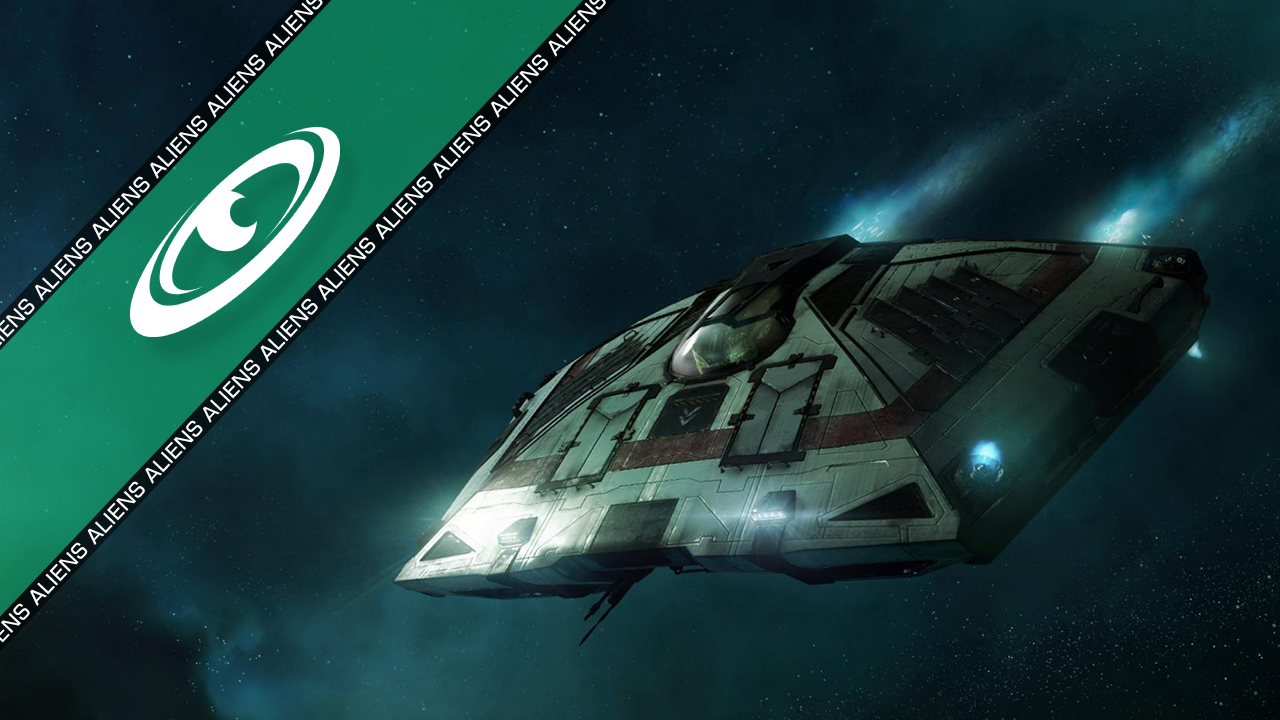 By Sagittarius EyeJanuary 26, 3306No Comments

On the 7th of January, 3306, Commander Maligno pulled off the daring feat of taking down a Medusa class Thargoid Interceptor solo in a Sidewinder. This impressive task was the first ever solo of a greater-class Thargoid, albeit done planetside, thus no Thargon swarms were deployed.

The fight itself lasted 1 hour and 7 minutes, with Maligno taking a blow to his canopy causing every action to let another precious second of oxygen slip away. With just two Guardian gauss cannons the fight was long, but in the end the goal was achieved.

Then, on the 13th of January, 3306, Maligno did what was thought to be impossible by many commanders. He took on another Medusa solo in the same Sidewinder — this time in open space where the Thargons bolster the Interceptor’s attack capability. Slightly more enhanced than the outfitting used in the previous fight, this battle lasted longer —1 hour and 32 minutes. His canopy managed to hold this time. This amazing accomplishment was achieved using low-temperature stealth methods and swarm avoidance tactics, and in both cases he also used repair limpets to recover from each attack run.