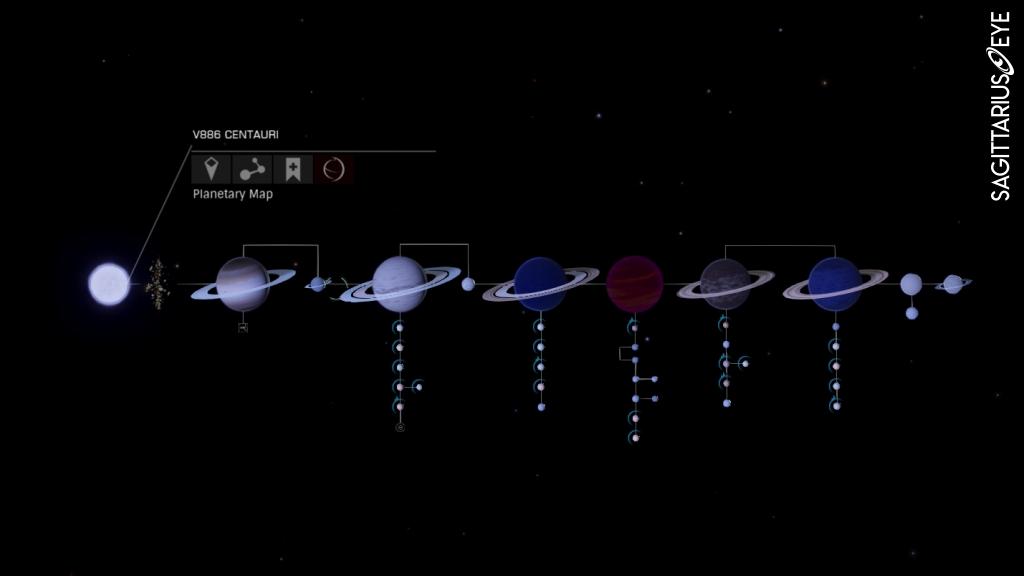 The Seekers of Zen Have Finally Been Recognised as a Minor Political Faction … Well, Kind Of!

The “Seekers of Zen”, a group of commanders operating out of V886 Centauri, have been celebrating today following the news that they have now been granted official minor faction status.

The celebrations were, however, slightly inconvenienced by the fact that another faction has already laid claim to that system so they’ve had to relocate their base of operations (and their celebration party) to Hilla instead.

They’ve also had to re-print all their business cards and headed note-paper after learning that, due to some concerns over unintentional religious connotations, the faction has now been given the safely secular name of PLOID.

A spokesman for the group said simply “All hail the PLOID!!”.