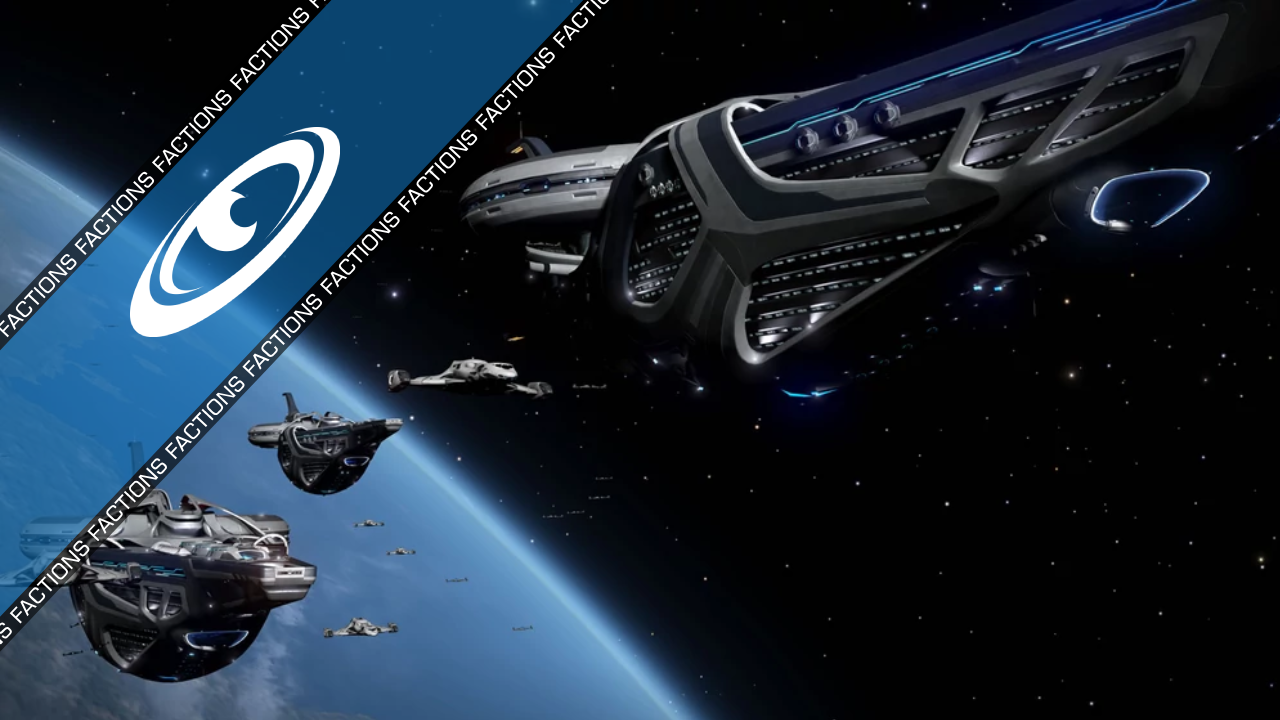 By Sagittarius EyeJune 25, 3305No Comments

An early counter-attack supporting the Federal Navy in Theta Indi failed to stop the Praetorian Curiate Assembly’s conquest of the populous system, over six months after Senator Patreus pulled it into his domain through his control of Regira, 14.5 light years away.

The neo-feudalist Praetorian Curiate Assembly (PCA), based in SPOCS 900, is the largest faction operating in support of Senator Denton Patreus and governs its systems through an assembly of lords under Duke Alden Rowe. Theta Indi is now the Empire’s 9th most populated system in the Empire and is the second major population center shifted from Federation to Empire by PCA, after SPOCS 900 itself.

“We anticipated strong resistance and met it successfully, despite tactical defeats on the first day of the war. Our overwhelming response as the conflict progressed forced all but local Federal Navy elements off the field by the third day of fighting. Many outstanding commanders devoted significant energy to this war. We send our sincerest thanks to our allies in the Imperial Hegemony of Palaiologos and the Sacred Knights,” said Baronet Wreyn Kaira, commander of operations.

Opposing forces have not been identified.

“Our government opened diplomatic channels with Senator Zemina Torval’s coordinators in August after expanding to HR 7766, a system at the time split between Imperial and Federal factions. A Federal United Command assault on the Senator began only weeks later,” explained Kaira.

The weight of the Federal offensive against Torval quickly eliminated any possibility that Regira, a Federation system, would remain in the Torval’s domain, forcing Patreus-aligned commanders, such as those support PCA, to step in:

“We began preparing the region for control by Senator Patreus immediately, with the blessing of the Imperial High Council. This required us to install a number of provisional governments, supporting Patreus’ successful bid to take and hold Regira.”

With the region secure, provisional governments were replaced with more durable control by the Praetorian Curiate Assembly and short-term emergency planning shifted to long-term operations.

The politics behind any decision to challenge a major superpower-aligned government are complex and dangerous. Baronet Kaira explained the decision as necessary:

“Unfortunately, the Federation’s assault on Torval and the risk of corruption in this powerful system meant that Crimson Netcoms Dev’s continued governance of Theta Indi was impossible  We made a decision last fall to replace them, requiring a complex expansion path and the removal of a minority, non-native government from the system.”

Despite Senator Denton Patreus’ history of legalizing Imperial slavery in conquered systems, the Assembly has not yet introduced the institution to the system’s fifteen billion inhabitants.

“Doubling our population so quickly has put considerable strain on the bureaucracy that administers the holdings of our Assembly. Many leaders of the provisional governments pressed into service last year have pledged fealty to Duke Alden Rowe, accepting fiefdoms across Theta Indi. While this will doubtless require considerable adaptation by the once-Federal citizens of the system, we have no doubt that our delayed introduction of Imperial slavery and Senator Patreus’ generous policy against taxation of Imperial systems will make the transition much easier.”

Pressed on future plans for other Federation systems in the wider region, Kaira responded that “Hegemony breeds security and prosperity. That is what the Galaxy craves.”