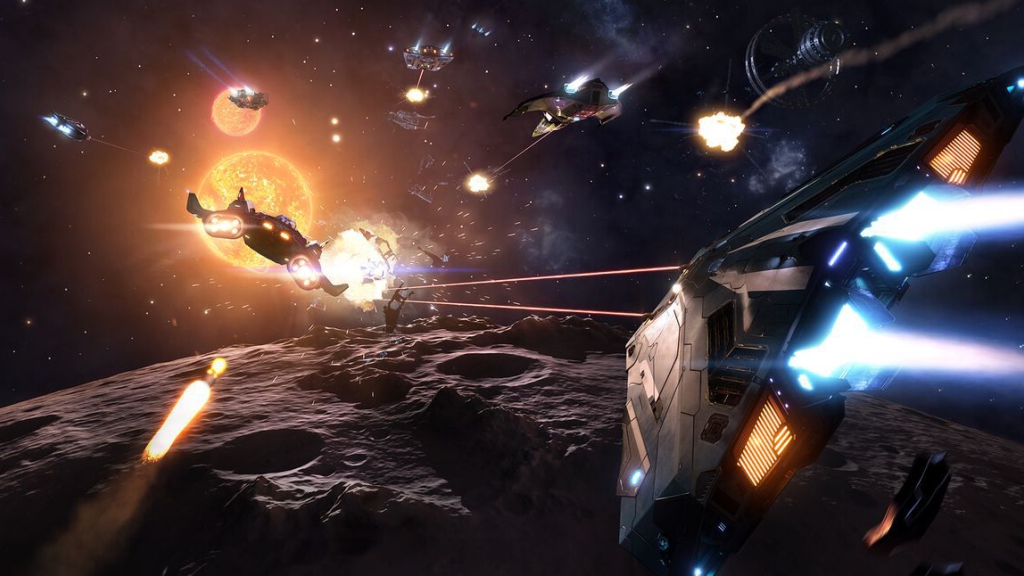 Save The Kill Warrant Scanner Campaign Declared A Success!

By Sagittarius EyeApril 20, 3304No Comments

Following mandatory alterations to the Kill Warrant Scanner (a device used by bounty hunters to interrogate crime databases for additional warrants), many pilots complained that it had been rendered effectively useless by recent changes in crime legislation.

However, a campaign launched earlier in the year to Save The Kill Warrant Scanner has now been declared a success and the killing of ships which are not WANTED in the current system, but which do have kill bounties placed on them in other systems under the same jurisdiction (indicated as WARRANT after a scan) is now considered a legal act.