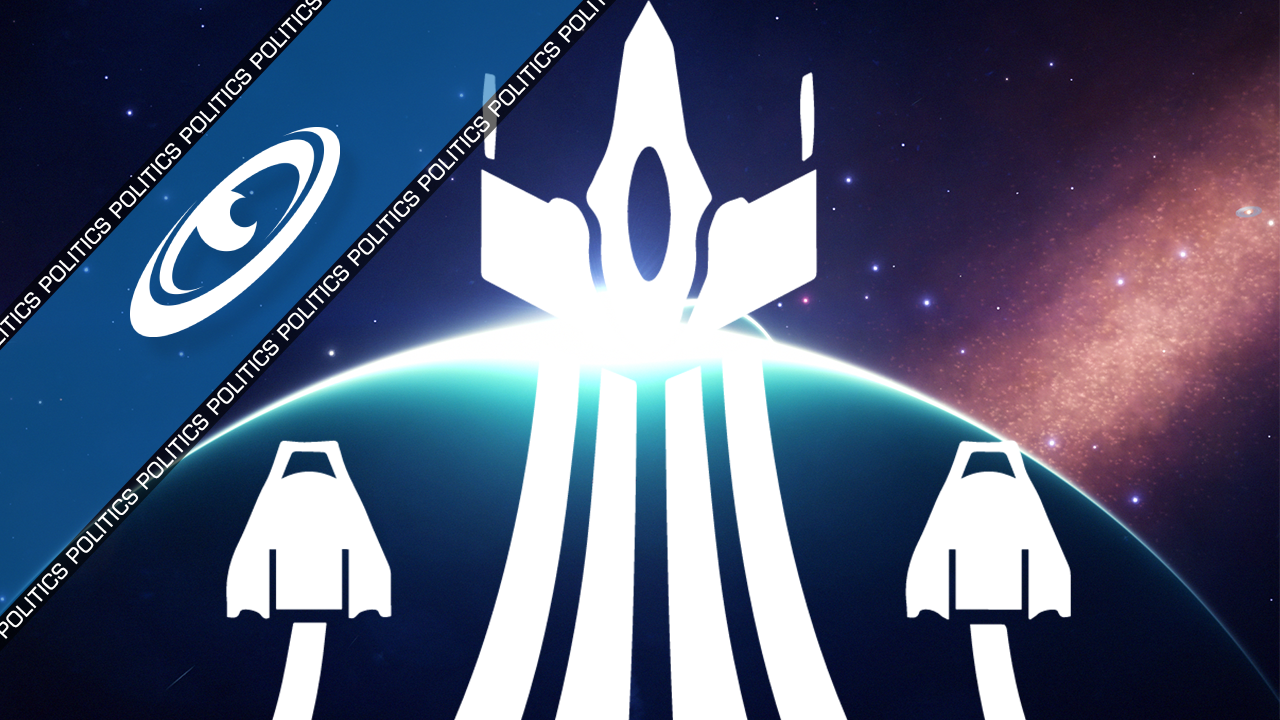 Utopian proxy hits back at Hudson

Following the surprise turmoil in Pranav Antal’s territory this week caused by the rogue Federal outfit Lupus Dei, a group of Utopian sympathisers have attacked the Federal President’s forces in Nanomam.

As covered earlier in the week, the crack team of underminers Lupus Dei have triggered widespread turmoil in Utopian territory, with substantive system losses expected by the end of the week.

Federal Republican Command, Zachary Hudson’s supporters within the Pilots’ Federation, claim not to sanction the actions of Lupus Dei. However, Lupus Dei pilots have been spotted sporting FRC insignia in Federal offices, and some observers have expressed scepticism that they are acting without the blessing of the wider FRC. A spokesperson for Utopia, Commander Chalkie, told us:

“Lupus Dei (the Hudson-who-are-not-Hudson-but-are) are part of the undermining group, as are several other Hudson commanders. There may be others (from Winters or elsewhere) involved too.”

Over the last couple of days, Antal-aligned Pilots’ Federation group The Chaotic Good have struck back at what they perceive to be an assault by Federal proxies. They have attacked the President’s forces in the Nanomam system, triggering a dangerous escalation of tensions.

The Chaotic Good clearly believe that Lupus Dei acted with the full support and backing of the FRC, and that an aggressive response is proportionate with what is essentially war by proxy.

The FRC maintain that it had nothing to do with the turmoil in the Simguru’s domain, and have promised reprisals for the assault in Nanomam. Commander Hor1ZoN of Federal Republican Command told us:

“FRC Leadership was not aware, much less sanctioned the initial attack on Utopia. However the President takes a very dim view of hostile incursions into Federal HQ of Nanomam”