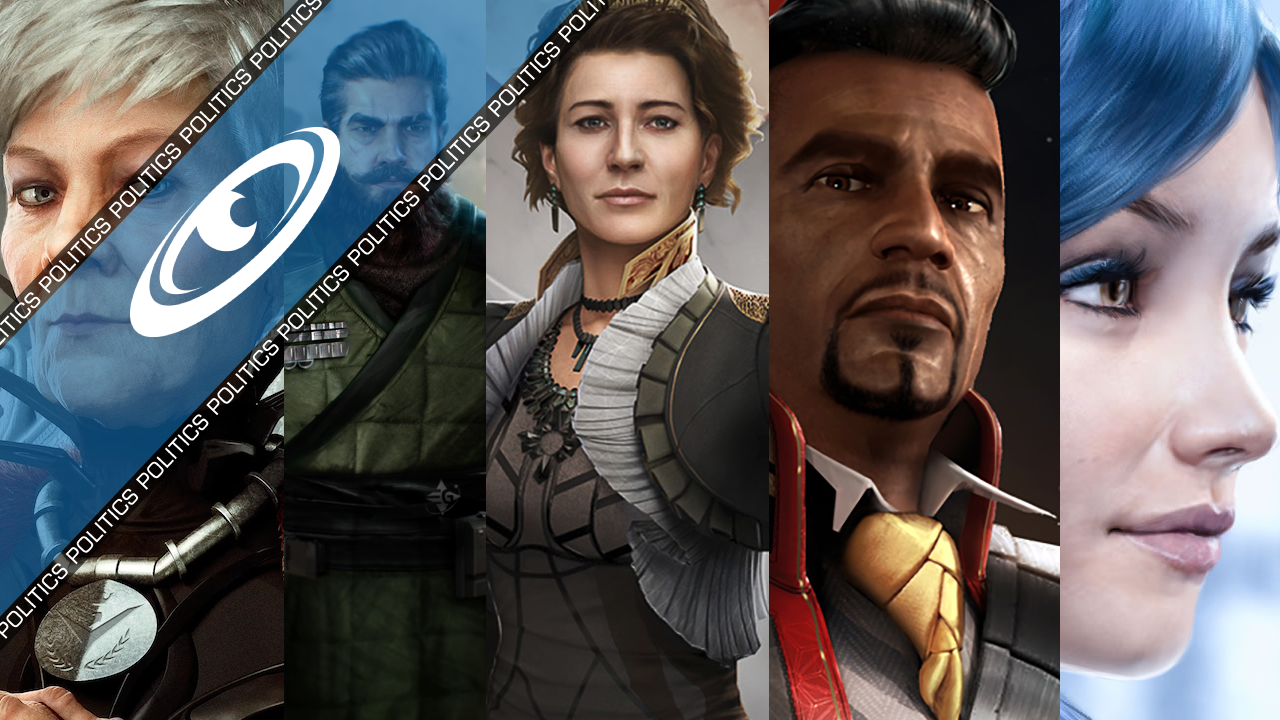 Victories and controversy for Operation Valentine

By Sagittarius EyeMarch 4, 3305No Comments

A major ZYADA (an alliance between the four Imperial powers and Yuri Grom) offensive has left the domains of President Hudson and Shadow President Winters in turmoil, with nineteen systems reversing Federal Liberal Command control last week, and seven more set to do so this week. Hudson’s Federal Republican Command has taken a lesser blow, but still stands to lose three systems.

Forces loyal to Aisling Duval have taken much of the credit for the planned assault, termed ‘Operation Valentine’. Commander Sun, leader of the Princess’ Pilots Federation forces, told us:

“In this current conflict Aisling was heavily – but not exclusively – involved with the planning and execution of this latest strike… It has been very successful so far, and I have high hopes that the campaign will continue to be successful over the next few weeks. Last cycle Winters lost nineteen Control Systems – about a quarter of their total territory – and they will be losing many more during this campaign.”

Commander Sun said that the campaign was in part motivated by revenge for Operation Shattered Prism, a highly successful campaign waged against Aisling Duval by Shadow President Felicia Winters in 3304.

“Some of the Control systems Winters lost last cycle were ones [Winters] took from Aisling in Shattered Prism,” Sun said. “In fact, the planning of this current campaign against the Federation was initiated when we learned through intelligence operatives that Winters was planning a sequel to Shattered Prism against Aisling.”

However, the cascade of victories has not been without significant controversy. Ordinarily when a power is under a large concerted attack of this nature, they can choose which strategically less-useful systems to lose. If undesirable systems are fortified from within, however, valuable systems are lost instead. Federal United Command leaders argue that only saboteurs could have made this latest offensive so effective and that Felicia Winters’ efforts to manage her defence in a way that would have allowed her to successfully restructure were thwarted by a dedicated ‘fifth column’ (5C), or organised group of saboteurs.

Several senior members of Federal United Command have pointed out compelling circumstantial evidence. “[Winters’] worst systems were fortified first… This is not the action of defence!” said Commander Tiddymun. Cave D. Johnson added: “…something that did get my attention is the these heavy [loss-making systems] where fortified first before they were undermined, whoever did that did it as an act of sabotage.”

Commander Brantford points to a system 868 ly from Winters’ headquarters which was clearly prepared for expansion by saboteurs the week previously. A system this distant would be a significant drain on the Shadow President’s resources. A preparation of this kind and distance is clearly the result of organisation and planning, and its timing undeniably benefitted Winters’ attackers the following week.

One senior figure within the Imperial High Council has resigned over the episode. Commander Uranius, a former leader of Arissa Lavigny-Duval’s Pilots Federation forces, said in a public resignation letter:

“As I do with most things, I employed a spreadsheet to track the progress. I determined the pattern of the 5C fortifying Winters’ [loss-making systems]. I discussed it with a… colleague from Li Yong-Rui. They had concluded that it was [saboteurs] before I was able to admit it to myself… Yesterday, I came to the realization I could not continue acting in my capacity of Leadership representing [Arissa Lavigny-Duval]. I would be negotiating the spoils of ill-gotten games.”

When asked if sabotage of this nature was part of Operation Valentine, Sun said:

“No, it wasn’t any part of Operation Valentine. Aisling is vehemently opposed to 5C activities in any form. However, 5C is something that plagues all the powers – always waiting for the opportunity to cause strife.”

The remaining leadership of Arissa Lavigny-Duval’s Pilots Federation forces has decided not to pursue expansions into all but one of the star systems lost by Shadow President Felicia Winters last week. “[We] have concluded an in-detail analysis of Winters’ current situation, and it is undeniable that they were hit by a well-organised 5C attack,” read a joint statement.

The circumstantial evidence does clearly suggest that organised sabotage took place, and that it has undeniably benefitted Aisling Duval on this occasion. However, sabotage in the world of power play is not new – and (as explored in the December issue of Sagittarius Eye) there is usually a beneficiary. Whether that beneficiary is complicit is another question.

The fact that sabotage — pledging to your enemy’s power in order to act against their interests from within — remains the most effective way of achieving goals is ruining political participation. It remains incumbent upon the Pilots Federation authorities to fix it.