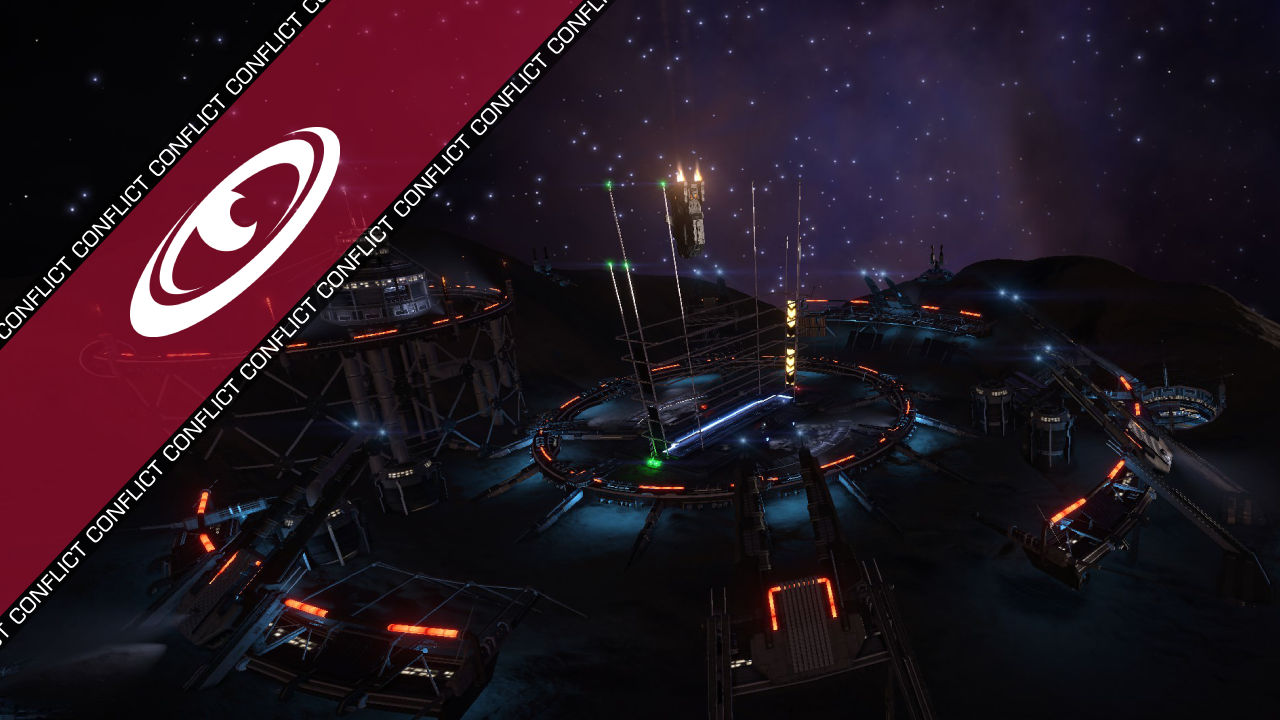 By Sagittarius EyeJuly 24, 3305No Comments

War has broken out in the Carcosa system as Explorers’ Nation seeks to reclaim control of Robardin Rock from the faction currently in charge, The Nameless.

An anonymous pilot for Explorers’ Nation told us:

“Carcosa falls to the Nameless and the message they are sending is that any group can just come to Colonia and take ANY system by force without diplomacy involved. Shoot first, talk later. Not a message for the wellbeing of the Nebula.”

Explorers’ Nation is the Colonia branch of the Social Eleu Progressive Party, or SEPP, an exploration-focused cooperative headquartered in Eleu in the Bubble and Union in Colonia.

Serene Meadows, chief operations officer for The Nameless, had this to say:

“Carcosa is our home system, and our rule brings benefits for all of Colona. It saddens me that Explorer’s Nation cannot look past their own selfish interests — not only for the system, but for things larger than meets the eye…”

Robardin Rock is the focal point of the conflict, and civilians are urged to stay clear of the various conflict zones. Early reports indicate that The Nameless seem to have scored several tactical victories, but the greater outcome is by no means certain.