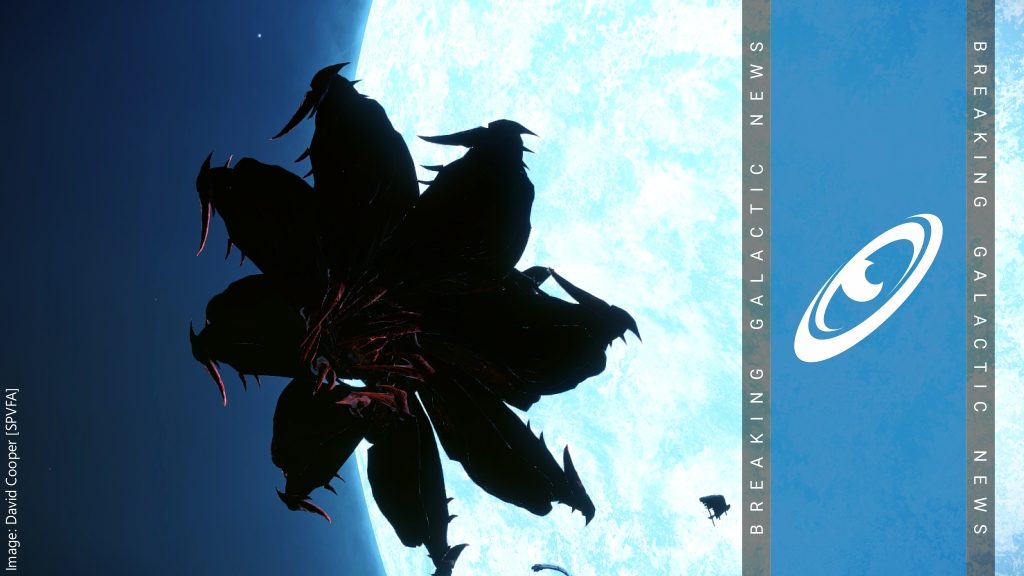 Why Have the Thargoid Sites Gone Quiet?

By Sagittarius EyeMarch 30, 3304No Comments

“It appears… that the sites are currently dormant, as no energy-level fluctuations have been detected for several days. Hopefully this means we can look forward to a temporary reprieve from Thargoid attacks.”

Commander Panpiper, best known for his continued investigations into the Thargoid ‘Barnacles’, speculated:

“I think the scouts were [a] probing force, testing our defences—bigger, ‘real’ attack fleet soon?”

Some commanders feel that the efforts of anti-Thargoid combateers could have been successful in forcing the Thargoids to re-think, or even abandon their attacks on the Bubble in the face of their coordinated efforts.

The Canonn Research Group spoke to Sagittarius Eye earlier today and reaffirmed their commitment to study the Thargoids as a more transparent alternative to Aegis.

“We will continue to monitor the Eagle Eye installations for any new information during this lull of Thargoid activity, as well as divulge any new intelligence which can be gleaned as soon as it is known. However, we must remain vigilant to new Thargoid activities. Our boffins and R&D team have developed a small upgrade to sensors to be able to better monitor encounter numbers and types of encounter in systems across the areas which are frequented by participating pilots.

The Gnosis is currently touring around the locked Regor sector with teams of researchers on board looking for new clues pertaining to the Guardians and any possible new technologies which may assist us in this challenging time. If you wish to help along with any of the research going on, please see our infosite and join our vox network.”

It is well known that the work of the Commanders from Canonn has been at the forefront of the Thargoid investigation since the first probes were discovered in May of 3301, and many question why Aegis apparently refuses to work more closely with Canonn regarding the Thargoid threat.