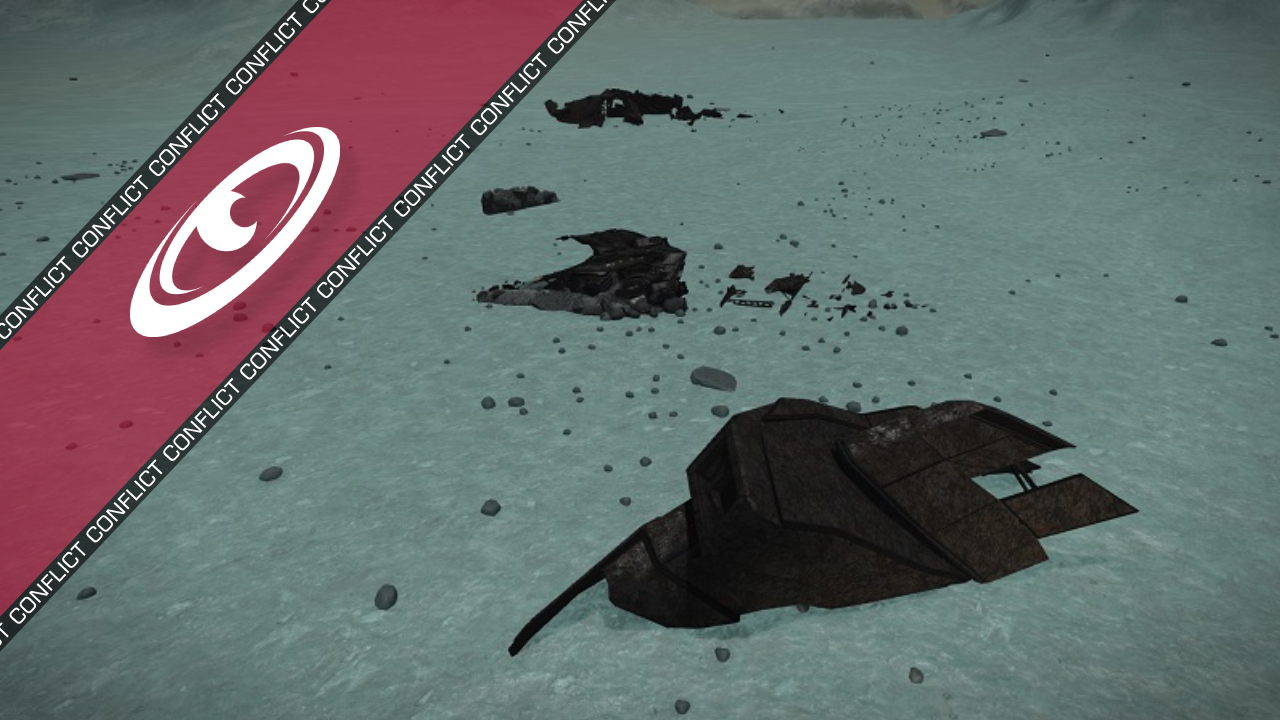 By Sagittarius EyeMay 17, 3306No Comments

Tensions are rising in the Colonia region as a skirmish between two neighbouring factions, Ed’s 38 of Dubbuennel and Fart Auri’s Nu Simbad, has escalated.

Earlier in 3306 Nu Simbad, also being referred to by some media outlets as Simbad the Bad, invaded the cooperative’s home system, closing down the biscuit factory situated at Dunker’s Rest. The ’Bad replaced the manufacturing plant with a prison facility, incarcerating many of the population, and imposed a ban on beer and wine in the system.

These actions, clearly in contravention of the Jaques Accord, were challenged in the Colonia Expansion Initiative Embassy; the expansionists, however, declined to change course. As a result, the ’38 put a call out for assistance.

Having supported many other factions’ activities across the galaxy, their plea was responded to positively from many corners. One of the first groups to declare their support was the Hutton Orbital Truckers Co-Operative, as the Ed’s 38 commanders had been participating in the HOT-MESS event to eliminate MODS (Mug Ownership Deficiency Syndrome) throughout the galaxy at the time of the crime. Pilots representing organisations as diverse as AXI, the Hull Seals, Canonn, Operation Ida and Radio Sidewinder Galactic have also raced to Colonia to support the cause.

A raging battle has now broken out between Nu Simbad and the Mobius Colonial Republic Navy over the ownership of the assets in the latter’s home system of Mobia. There is also turmoil developing in various other systems surrounding the epicentre of Dubbuennel.

At a time when Galactic News is sparse, this is proving to be a significant 3306 development. As more factions join in, this correspondent predicts further escalation when new technology from the Brewer Corporation becomes available in June.