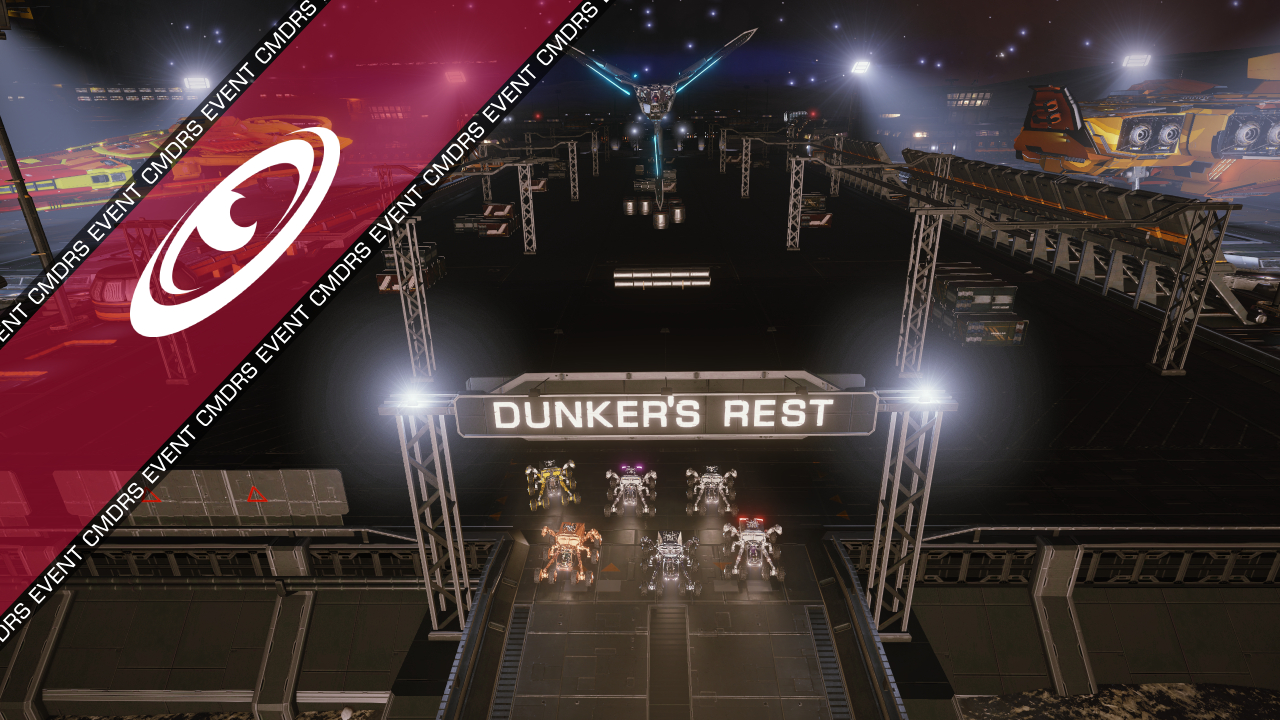 By Sagittarius EyeMay 19, 3306No Comments

Since our last story about the conflict that has erupted in recent weeks between Ed’s 38 and Nu Simbad in Colonia, Nu Simbad have contacted Sagittarius Eye to clarify their position.

Cmdr Havoc235 asserts that, far from Nu Simbad being the aggressors in Mobia, “[Ed’s 38] pushed Simbad to war there on purpose to either distract us or turn folks against us. We fought against our own faction there to secure a win for Mobia, protecting their home system.”

Furthermore, Cmdr Havoc235 claims that Nu Simbad decided to capture Dubbuennel only after observing no activity there. They suggest that the fact that their efforts went unopposed is evidence that the system was abandoned.

Nu Simbad also feel that not all of Ed’s 38’s actions in the conflict have been honourable. “They’ve since moved to provoke other conflicts with us… [such as in] Mobia [and also by] attacking our home system.”

He also points out that Nu Simbad’s home system is correctly known as Far Tauri — not, as we were led to believe, Fart Auri. Sorry, Nu Simbad.

The conflict surrounding Dubbuennel continues. Injustice, or just the way the cookie crumbles?