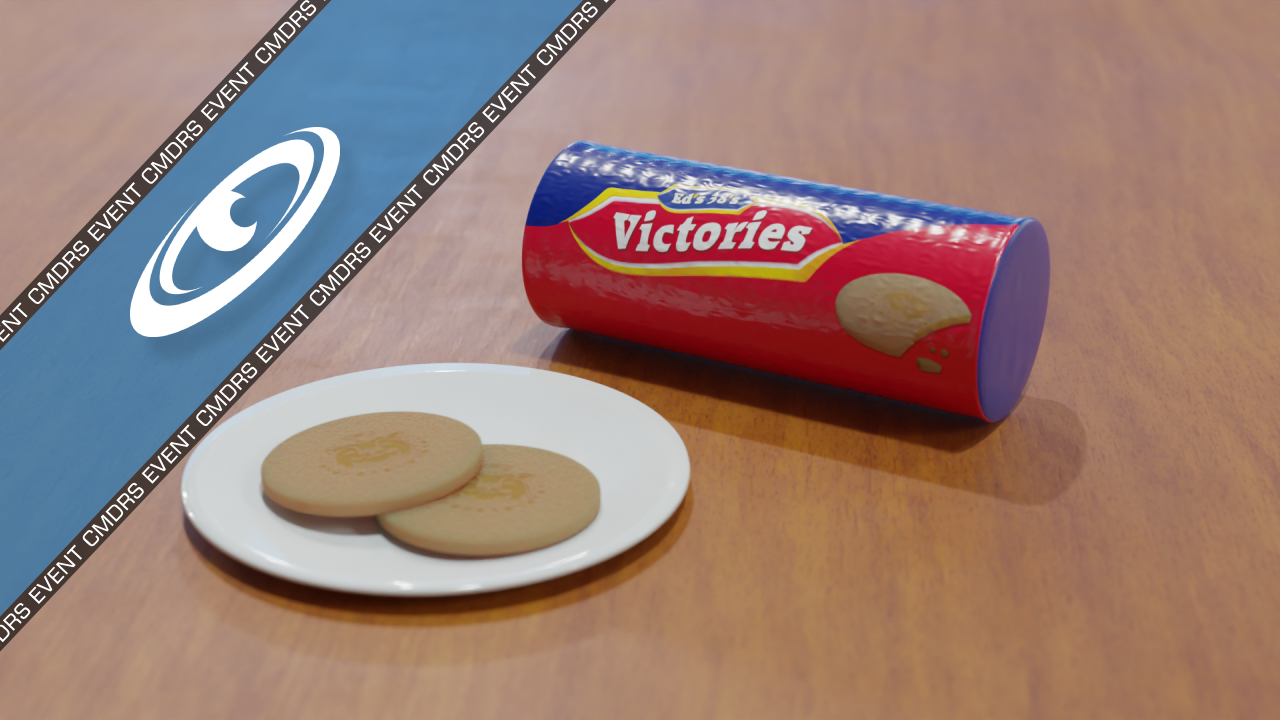 By Sagittarius EyeJuly 23, 3306No Comments

Conflicts across the Milky Way are commonplace, but few capture galaxy-wide attention. Many have been observing the struggle and determination of both Ed’s 38 and Nu Simbad over the ownership of the planetary base Dunker’s Rest in Colonia.

Simbad’s expansion into Dubbuennel was driven by a desire to protect their home system of Far Tauri from local adversaries. But, as previously covered in Sagittarius Eye Breaking News, this incursion into the home system of Ed’s 38 and the subsequent takeover of Dunker’s Rest resulted in the shut down biscuit production in the region. The resulting failed diplomatic attempt to resolve their differences ultimately led to war.

Ed’s 38 formed a coalition of around 16 groups to counter the skilled and resourceful Nu Simbad. As Sagittarius Eye predicted, Brewer Corporation changed the rules of the game. At its peak 13 Fleet Carriers, including The Biscuit Barrel, the Ruby Ruby Ruby and the Dubb Fart Express were present in the Dubbuennel system — and they weren’t there for the mining.

What was intended to be a simple handover of the facility back to Ed’s 38 turned out to be a full seven-day war. Multiple wings of commanders engaged in combat zones; fighting for the biscuit.

A spokesperson for Nu Simbad, gracious in defeat, said: “It was a cool experience to be in a conflict of that size and status, and have us getting talked and written about. Also a bit humbling since it’s been the first time we ever lost a conflict since I joined. Fun regardless tho, and GG on Dubbuennel!”

Nu Simbad leadership have asked for any wayward prisoners to be sent back to Far Tauri and Ed’s 38 have confirmed that they will oblige.

This correspondent is glad that peace has been restored… at least in this corner Colonia… and that we can now obtain biscuits more readily again.