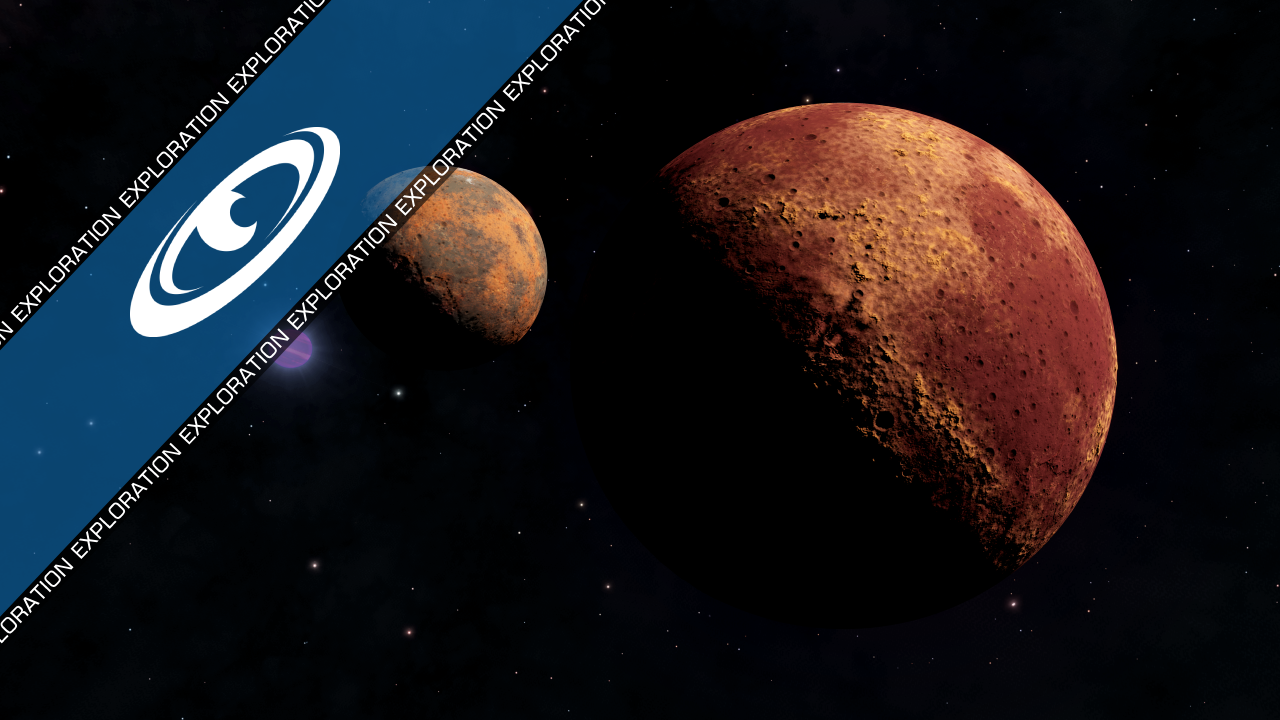 Breakthrough in hunt for trojan worlds

By Sagittarius EyeAugust 9, 3305No Comments

A recent breakthrough in the hunt for trojan worlds has resulted in a deluge of discoveries.

A trojan is a small celestial body that shares a stable orbit with a larger one, leading or following by approximately 60° — known as Lagrangian points L4 and L5 (the upcoming August issue of our magazine deals with them more fully). Reportedly first searched for by Cmdr Camulorix in August 3303, two years later fewer than 100 had been reported.

However, a new algorithm devised by commanders schlowi123 and Orvidius has uncovered a possible 11,006 trojans bodies within the EDSM stellar data archive. Some of these are even reportedly binary trojans, although these are hard to detect as the astronomical records used store no information on barycentres (centres of mass).

“The role of … all pilots that report [system data should] not be underestimated! Without all that data collected by the many pilots … the analysis couldn’t have been done.”