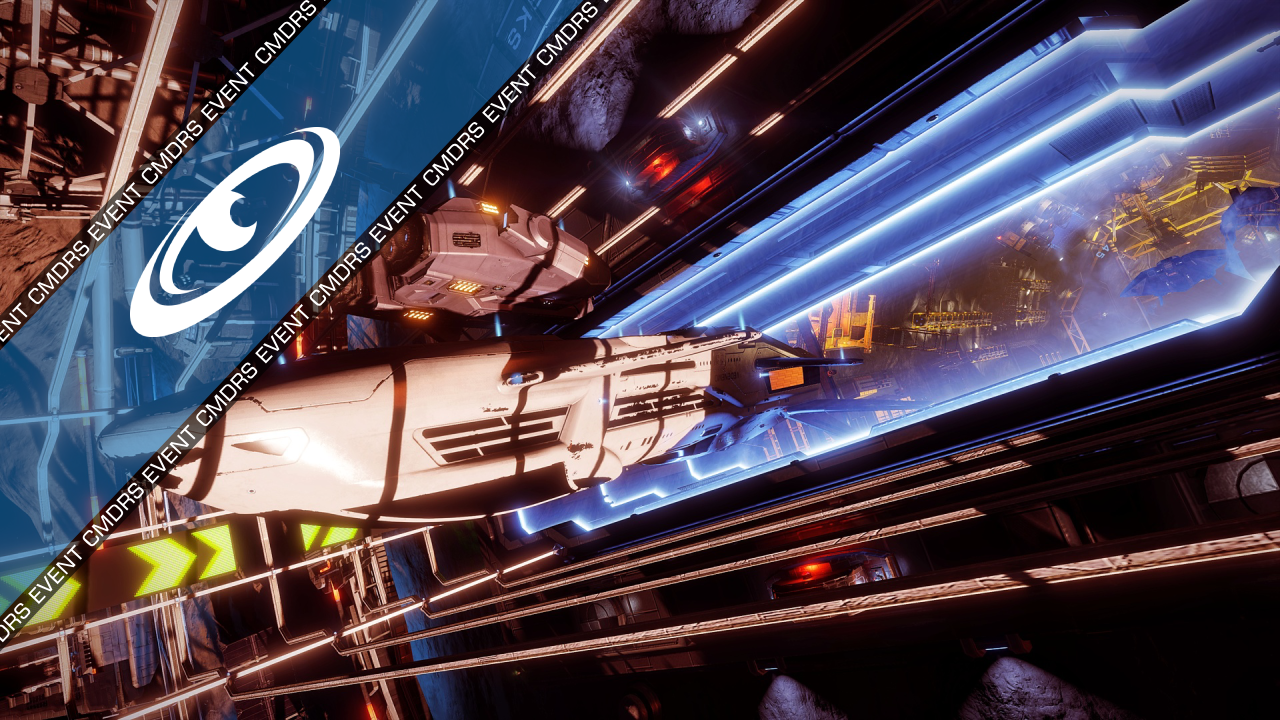 Hot Off The Press – Results

By Sagittarius EyeAugust 28, 3305No Comments

The Buckyball Racing Club‘s most recent event “Hot Off The Press” (run in association with Sagittarius Eye magazine), is now over and has been declared a huge success. In total 15 separate commanders took part in this photojournalistic race which involved collecting evidence for six separate assignments. Although travelling quickly was important, the real challenge was to think creatively in order to combine as many of the assignments into a single location as possible.

The winner of the race was Cmdr Numerlor, finishing in an extraordinary time of just six minutes and thirty two seconds. His winning tactics were revealed on Monday: Prior to the start of the race he carefully positioned some Thargoid biological matter and a Guardian totem in the Print Works mail slot. He then flew in, landed, paid off his littering fines, displayed an empty cargo hold as per the rules and then started his run. Photographing the Thargoid and Guardian items on his way out of the station he proceeded to a neighbouring system where he photographed a geyser before landing and deploying the SRV.

Next he drove into the geyser which shot him the required 250m into the air. On his way down he hit self-destruct before landing the SRV just in front of his ship. On destruction of the SRV he was then transported back into the ship where he was able to photograph the SRV wreckage before heading off to a nearby station displaying holographic Buckyball adverts.

He then boosted his unshielded Imperial Courier through one of these and straight into a wall, thereby destroying his ship. Thanks to the miracle of Remlok he was then transported back to the Print Works where he was able to capture the finish line screenshot from the seat of a brand new Imperial Courier.

Other notable mentions from the race include the SPVFA’s very own commanders Orange Pheonix and Nickweb85, who came in second and third respectively, posing for each others photographs and dropping off Guardian and Thargoid items as needed (including one hilarious incident when a random search and rescue ship decided to swoop in and steal them right from under their incredulous noses).

Commander Crotalus who went for the Black Hole option, but not just any black hole. He flew to Sagittarius A* – twice – with both runs coming in around the six and a half hour mark.

And last but not least, roving reporter Beth Johanson who decided to photograph all eighteen possible options during an epic galactic tour lasting five days twenty one hours eleven minutes and forty one seconds.