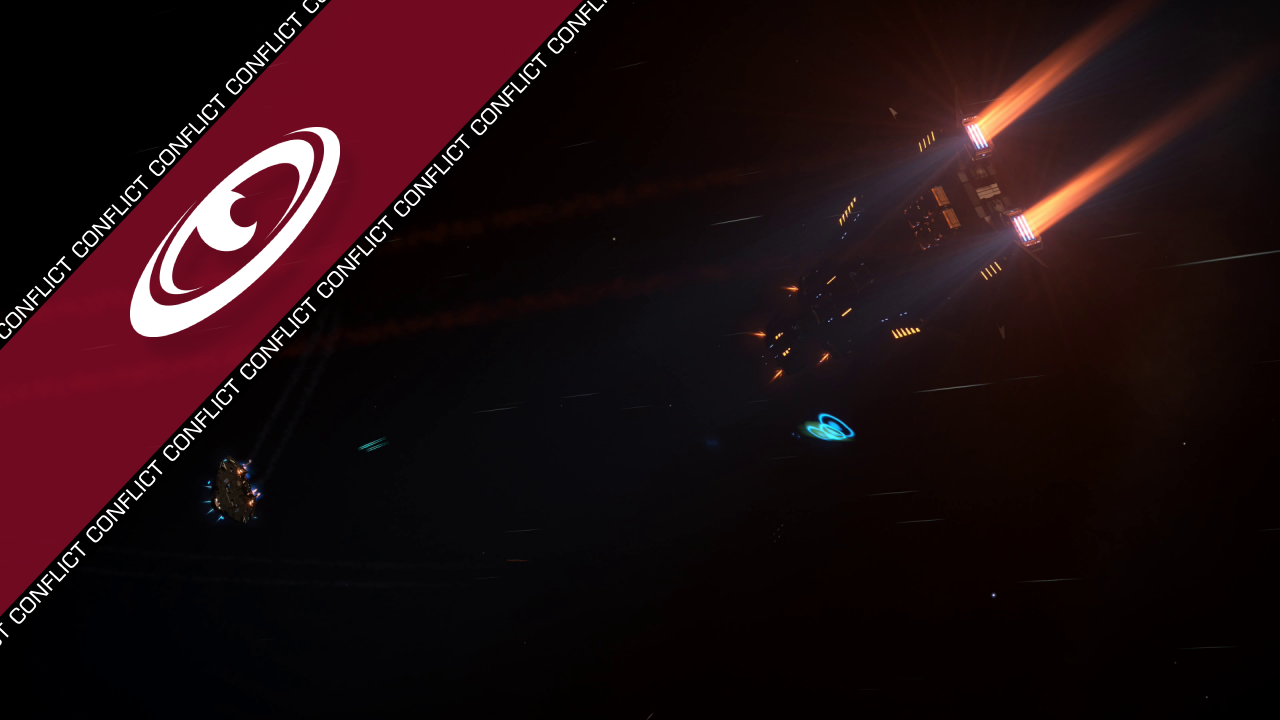 By Sagittarius EyeAugust 30, 3305No Comments

War has been averted between the Freelancers Alliance (TFAS) and the forces of The Coalition representing the interests of the Aces Wild Aerospace Corporation.

The Coalition and TFAS faced the threat of open hostilities shortly after TFAS expanded into the system of HIP 110147, held by Aces Wild, on the 13th of July, 3305.

Soon after the expansion, TFAS issued a statement indicating that they would take control of the system. Aces Wild, noting that their fleet was likely outnumbered approximately five to one, reached out to the Coalition for assistance.

The Coalition has stood in solidarity with Aces Wild since the 19th of July, 3305. On August the 13th 3305, TFAS agreed to negotiations for de-escalation of the tense situation.

The negotiations between the two factions have now concluded and the Freelancers Alliance has agreed to forfeit the system of HIP 110147 in return for a cease-fire.

This will likely be seen as a test of the recently-formed Coalition. Its backers will likely be pleased that it has proven an effective force for peace on this occasion.