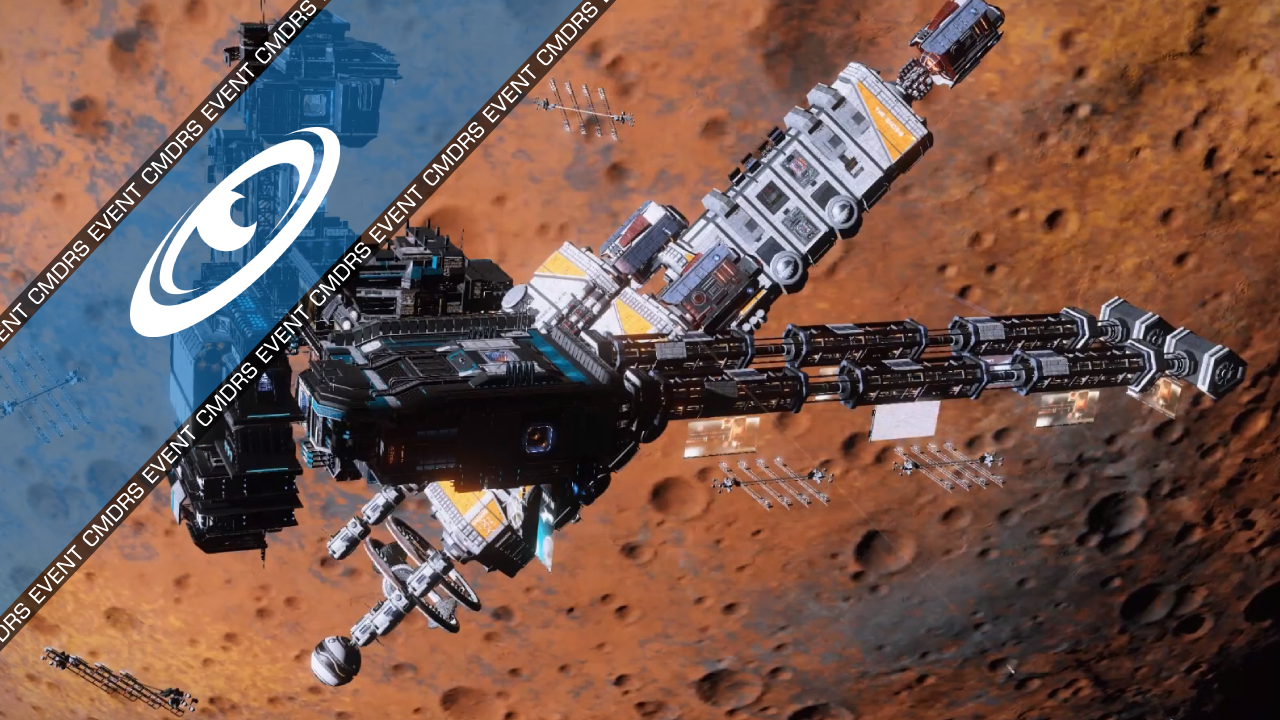 The crash of The Gnosis

By Sagittarius EyeDecember 10, 3305No Comments

Canonn Research Group’s ship The Gnosis crashed into a civilian installation in the HIP 23759 system this week. Although no serious damage occurred, The Gnosis was wedged between the installation, and with much wiggling was eventually freed. There is much speculation as to why and how the crash happened; one being that Canonn Research Group deliberately attacked the installation to provoke a rival research group. Cmdr LCU No Fool Like One appeared in an interview with Hutton Orbital Radio to give commanders the full, and hopefully true, story.

In the interview, he stated that the crash was not deliberate and that new council member, Cmdr Klassic, insisted on flying The Gnosis and later crashed it into the installation. Audio from the bridge of The Gnosis, during the events of the crash, has been extracted. It seems that LCU No Fool Like One was indeed sleeping at the wheel, and after realising The Gnosis was on a collision course with the installation, tricked Klassic into piloting the ship when the crash became inevitable, ultimately passing on the blame.