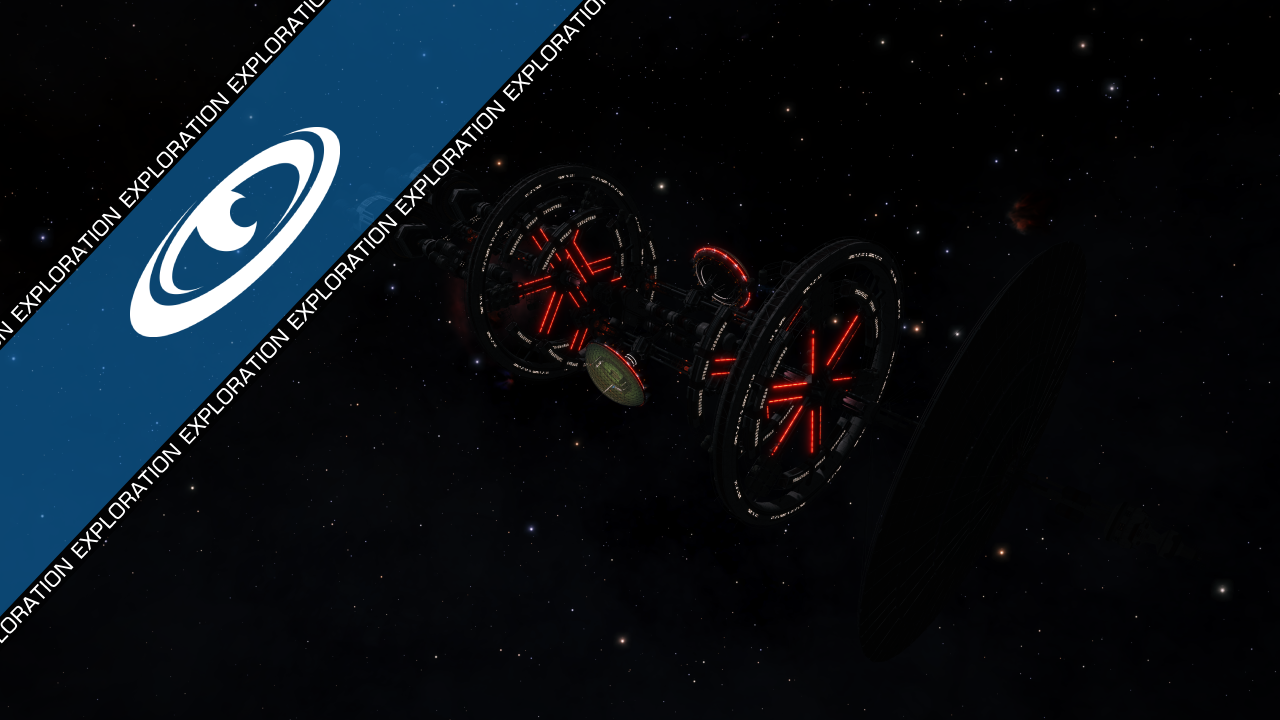 By Sagittarius EyeNovember 8, 3305No Comments

On the 5th of November 3305, a new generation ship, the Golconda, was discovered in the Upaniklis system, distantly orbiting planet B 3. The commander who made the discovery, Cmdr Malic, was in the area investigating an anomalous call for supplies after the recent crop blight outbreak. This turned out to be a distress call from the ship’s captain, requesting aid.

A Cmdr investigating the vessel

The Golconda is the first generation ship to be found with living crew. She departed Sol about one thousand years ago, carrying tens of thousands of people, and has travelled a distance of 171.85 Ly at sublight speeds. The ship had previously reached her original destination, but the crew decided to continue on. Over this great amount of time, the Golconda has developed a unique and somewhat insular culture.

The crew are suffering from viral nasopharyngitis, described by them as “flu-like but much more serious”: the chief medical officer reports six attributable deaths in the past month and fears that their medical supplies will be insufficient in the event of a full outbreak. Additionally, the ship’s stock of mechanical repair components is running low.

The distress call asks for resupply of both medicines and technical components. The ship’s senior officers freely admit that they are unaware what level of technology and expansion humanity has achieved, and are clearly nervous about making contact. The security officer in particular has made it very clear there should be no direct interaction between the crew of the Golconda and outsiders.