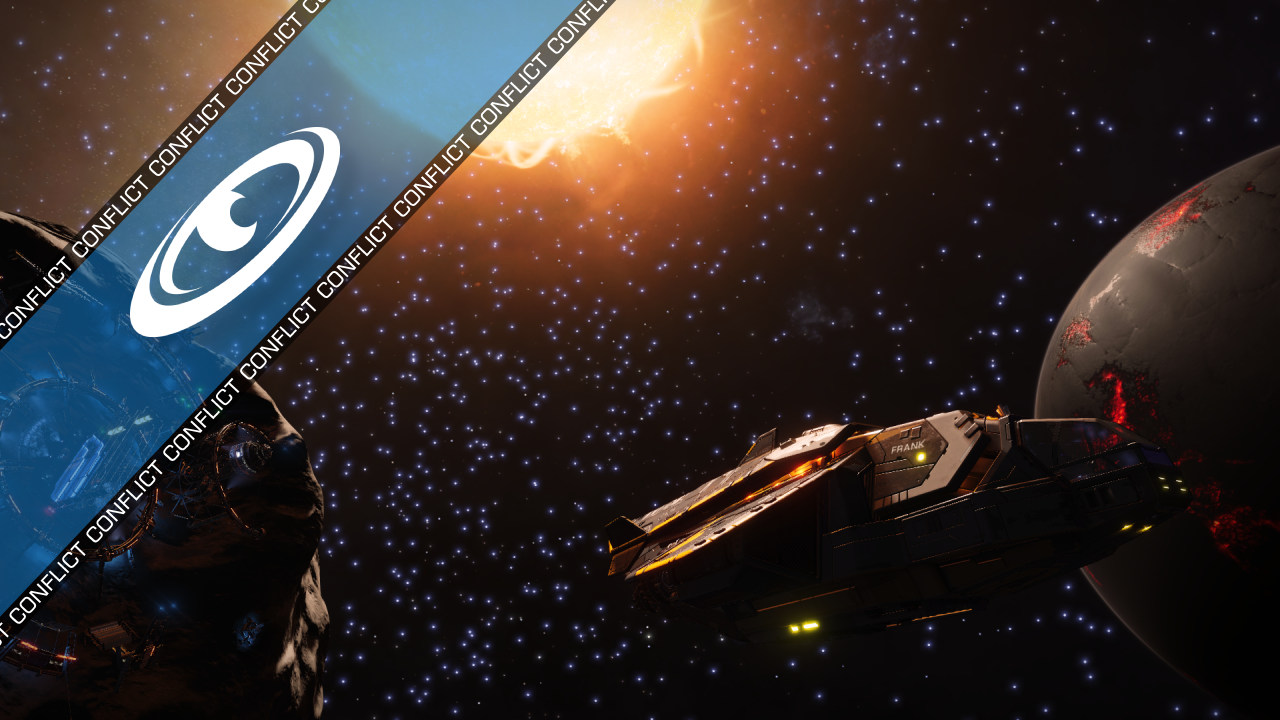 By Sagittarius EyeAugust 14, 3305No Comments

The war in the remote Carcosa system came to an official halt today, with Loren’s Legion representing The Nameless, and Explorers’ Nation — backed by the Social Eleu Progressive Party — signing a binding treaty of peace after an extended period of negotiations. The treaty includes official recognition of Nameless ownership of Carcosa, and in turn guarantees Explorers’ Nation’s claim to Union. Amber Dock will remain under Nameless control. The agreement was recorded and validated by an automated program, with redundant, unalterable copies of the treaty archived in secure databases.

In recent months, The Nameless have enjoyed the support of more independent commanders, as well as the backing of Loren’s Legion’s Colonia-based offshoot, Loren’s Reapers. Loren’s pilots seized Robardin Rock from Explorers’ Nation control in April, and seized Amber Dock last month, after an attempt by Explorer’s Nation to reclaim the system failed.

The contest for Carcosa was one more of words than violence, with the worst of the fighting concluded early on. The Nameless won a steady stream of victories throughout the four day conflict with no significant setbacks, prompting a return to the negotiating table. It was a dramatic reversal of fortune for the mysterious group, losing as they did on multiple fronts to concerted pressure from the galactic community in October of 3303.

Initial requests for mediated negotiations after The Nameless’ July victory were rebuffed, with Loren’s and SEPP settling on an independent observer only. Though details on the actual negotiations are sparse, it is clear that the Reapers held the upper hand during the talks, using their wartime leverage to change the structure from a mediated setting to a direct, bi-lateral format.

While the Explorer’s Nation no longer owns major assets in Carcosa, they continue to maintain a presence. Other EN systems are unmentioned in the final agreement. “We don’t see how Sollaro and Coeus are relevant to The Nameless considering they have no presence there,” commented Cmdr Dukrous of SEPP in response to questions on the future of other Explorers’ Nation systems. The signed treaty does not cover either party’s holdings in the Bubble, as, according to one SEPP representative, “conflict was confined to Carcosa.”

SEPP refused to comment on whether or not they expected unsigned participants in the conflict to abide by the treaty.

Isaiah Evanson, squadron commander for Loren’s Reapers, had this to say:

“We know our business, but at the end of the day it was the support of the independent pilots that ensured a free Carcosa. They’ve helped with a larger mission than they know, and our gratitude is theirs.”

Nameless administrators are working to restore the system’s prosperity, though Carcosa remains the black sheep of Colonia. No factions offer missions into Nameless space, and passenger liners refuse to take clientele there. For now, however, Carcosa is once again at peace.