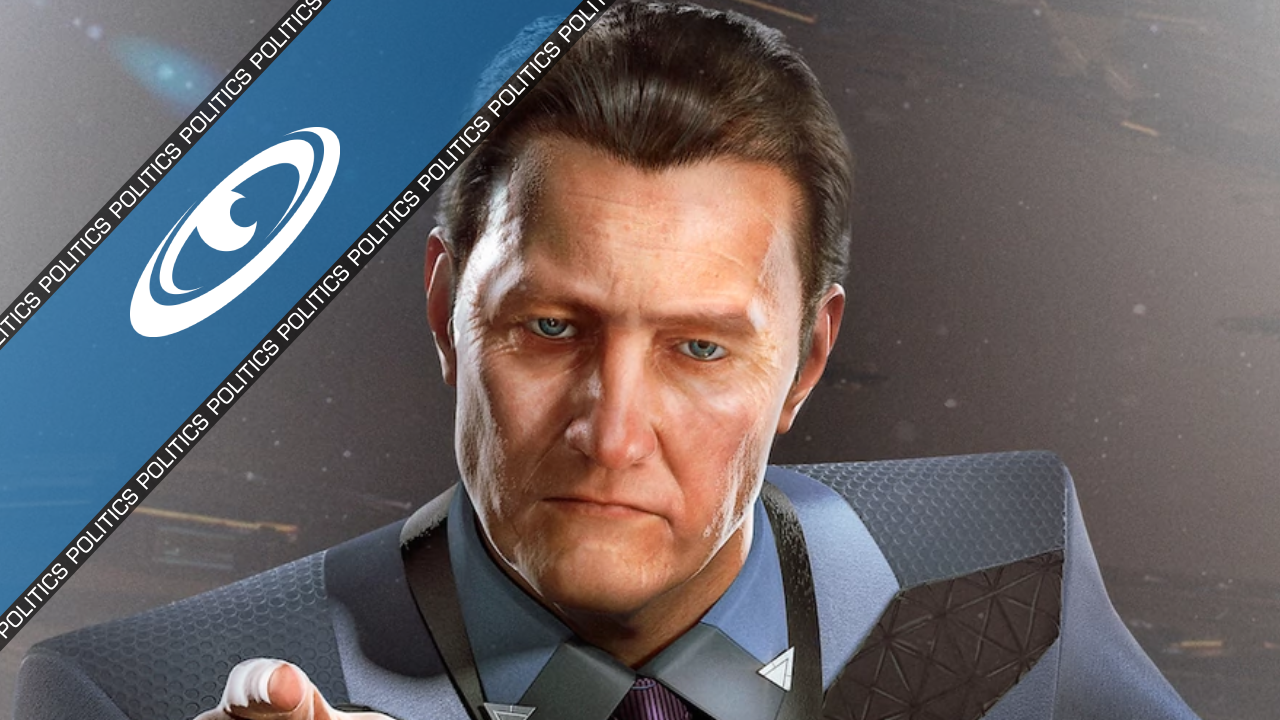 The Imperial powers and Yuri Grom (ZYADA) are shifting the focus of their campaign against the Federation on to the President himself.

The recent assaults against Shadow President Winters — termed ‘Operation Valentine’ — were led by Aisling Duval, but this time the offensive is led by Grom. Zachary Hudson and Yuri Grom have been trading blows for a long time, but for now it seems the Euryalean dictator has gained the upper hand, with support from his Imperial allies. Commodore Eridanin of EG Combat Forces (EGCF), a group loyal to Grom, told us:

“After the attack which sent our power into turmoil, the EGP [Grom’s Pilots Federation forces] leadership decided to move to an active stage and conduct a massive attack by undermining the Hudson systems with our own forces and with the help of the ZYADA allied forces”

The attack Eridanin speaks of was a Federal assault against Grom which occurred almost three months ago but was ultimately ineffective, as the dictator was able to restore order without losing control of any systems. Since this assault, EG Pilots have been waiting for the right time to strike back.

This chance came about as a result of Operation Valentine, after which Hudson’s defences were temporarily weakened – exactly the opportunity EGCF had been waiting for.

The offensive has been underway for two weeks, and last week threw six of the President’s control systems into turmoil. Today reports are coming in that Federal Republic Command (FRC) was forced to withdraw from five of these control systems following the ZYADA attack.

“ZYADA forces seemed to slow in their undermining on the last two days of the cycle, giving us a chance to fortify every system and build CC [command capital]. Reduced overheads from dropping to 54 control systems then enabled one good system to be saved from revolt.”

After this attack, Hudson has been fortunate to come out of turmoil after one week, with relatively light losses compared to the Shadow President.