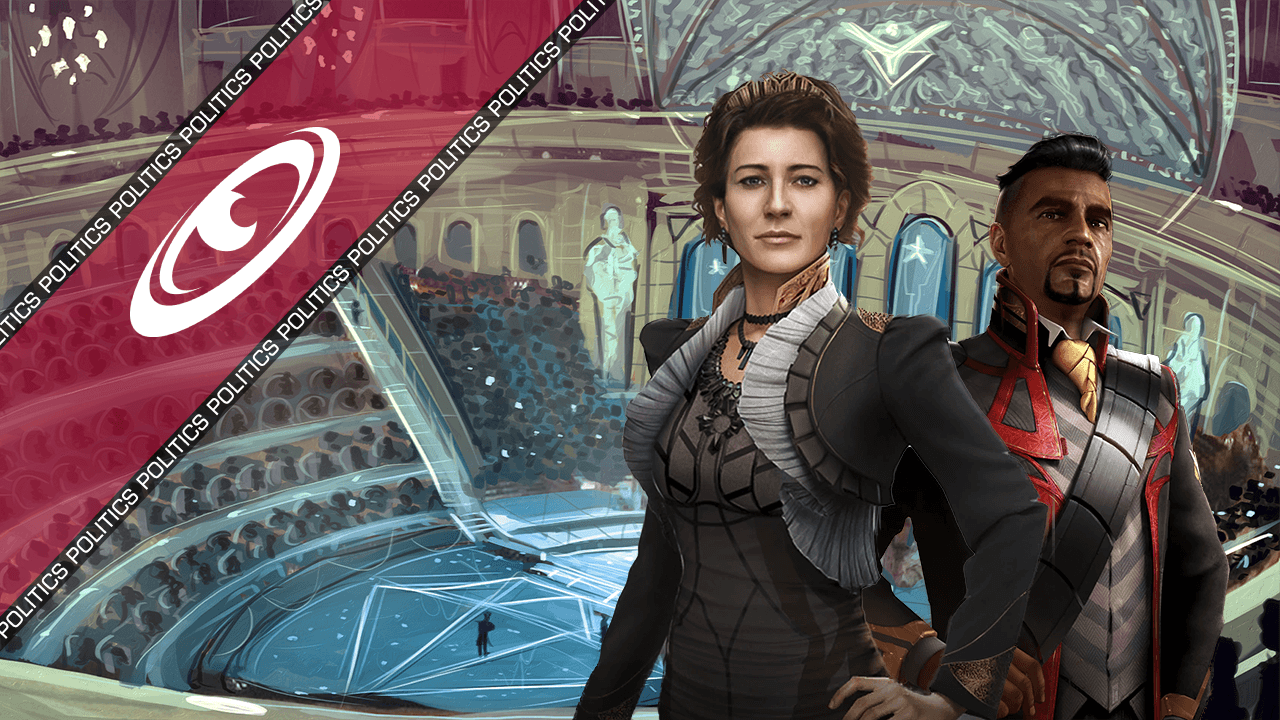 By Sagittarius EyeJanuary 26, 3305No Comments

GalNet has informed the Galactic community of the death of Kaeso Mordanticus, the self-styled ‘Imperator’ of Nova Imperium, an isolationist rebel faction purporting to restore traditional Imperial values, defend the Empire against the Thargoids, and end cooperation with the Federation and Alliance.

After seven days of imprisonment, having been captured in the battle of Paresa system, Mordanticus was taken before a plenary session of the Imperial Senate. According to the eye-witness account of political journalist Cassia Carvalho:

“Imperator Mordanticus was led into the Senate House in shackles but still defiant. All rose as Emperor Arissa Lavigny-Duval entered, attended by Senator Denton Patreus. The Emperor and Patreus approached Mordanticus silently, whereupon Patreus executed the Imperator with his personal sidearm.”

Senators Pal Vespasian and Eloise Winterstone were executed immediately afterward by the Imperial Guard. The Emperor then uttered words that would echo throughout the Galaxy:

‘There is no Nova Imperium. There is only the Empire.’

After the incident, many reports speak of operations across Capitol. This may be the start of an Empire-wide purge, designed to extinguish the dissidents and restore order.