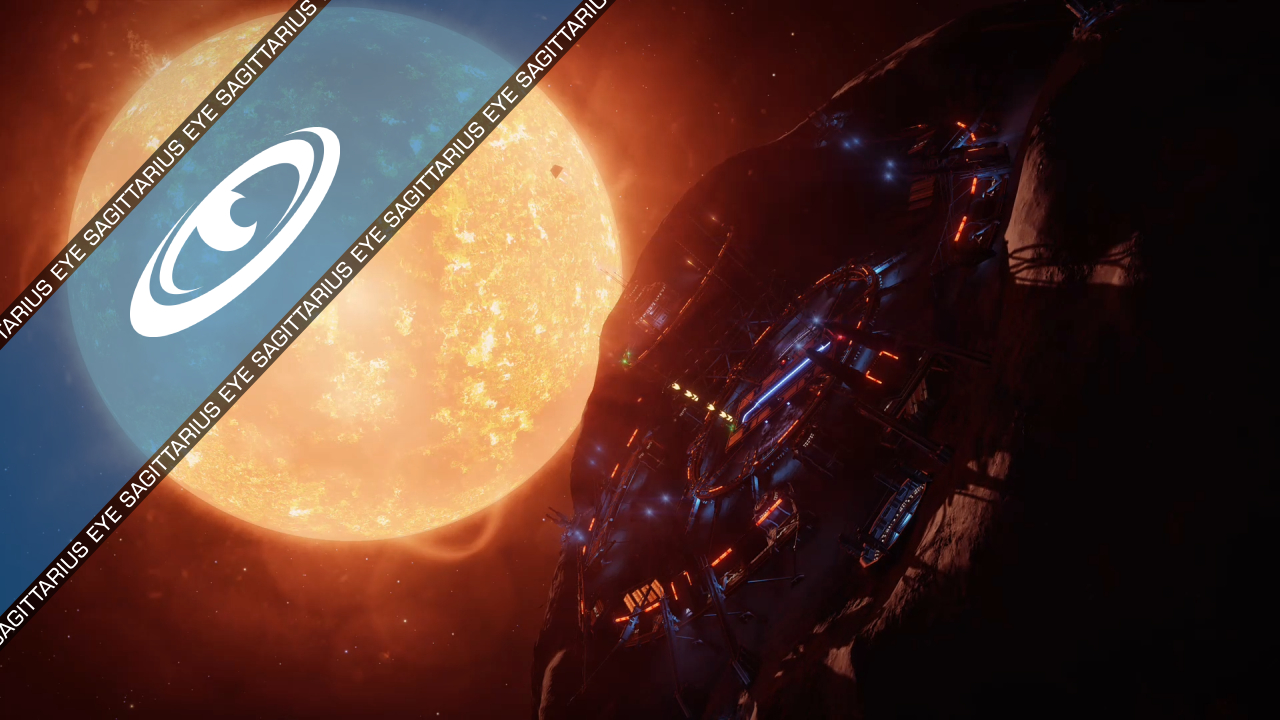 By Sagittarius EyeSeptember 7, 3306No Comments

After a lengthy ‘consultation’ phase of discussions and navel-gazing, we’ve decided to change how we release our content.

For the first two years (24 issues), we released our magazine monthly. This period (late 2017 to late 2019) was an exciting time for Elite Dangerous, with lots of new content and an engaged playerbase. In 2018 our magazine releases regularly saw 10,000 readers each month, and loads of excited and energised new creators joined our team.

With the end of 2019’s Interstellar Initiatives and Frontier’s narrative support for Elite, we found that there was less to write about. Our team was becoming tired and people were beginning to burn out. Although it was a hard decision, we made the move to switch from monthly to quarterly releases from that point onwards, which allowed us all a bit more free time, saved us from losing great people to burnout, and let us condense articles. Our recent quarterly releases have been some of the best issues we’ve released.

However, it’s now been nearly a year of a total absence of narrative in Elite. We know Frontier are working on something brilliant, but as an in-universe media outlet, we really suffer when the universe we inhabit simply grinds to a halt.

That said, there are still great things to write about. Brilliant community initiatives like the Hutton Truckers’ Hot Mess, Speedbowl, Turning the Wheel, and the AXI’s initiative to collect Thargoid hearts are all worthy of covering.

The workload involved in making an 80-page shelf-quality magazine as well as a two-hour podcast to release side by side is pretty intense, and weighs on different parts of the team in different ways. Our designers bear a disproportionate amount of this — the burden of creating the podcast is spread between a large team, whereas the whole 80 pages of the PDF is laid out by only two people. I can personally also attest that organising the production of and editing a commercial-quality magazine as well as an excellent, fully voice-acted podcast side by side is tougher than it looks!

Our audience is changing, too; our podcast first launched as an accessible add-on to our PDF magazine, but over time it has become more and more popular, and now actually has more listeners than the PDF has readers.

Our podcast team are also not at risk of burning out, at present. In fact, most of them have been eager to do more than our quarterly release schedule has required — sometimes there haven’t been enough scripts to go around!

Because of all this, we’ve decided to stop producing our PDF magazine for now and focus on our podcast edition. We’re also going to move from quarterly releases back to monthly releases, albeit a little shorter than before. The first of these is Issue 28, which was released on Wednesday 2nd September.

… And a new Chief Editor

Finally, this new pattern demands fresh energy. I’ve edited and produced every issue of Sagittarius Eye since Issue 2, launched both our podcast and video channels, as well as recruiting the leaders and teams that now do such excellent work on those. This has been terrific fun and I’ve made wonderful friends — as well as gained incredible memories.

When I took over I was determined that Sagittarius Eye would be the best Elite Dangerous magazine that this game’s wonderful community could make. According to any useful measure, we have achieved that in spades. Nearly every talented creator in the Elite community has, at some point, contributed to what we make. Not many games have fan-made content as good as Sagittarius Eye, and I’m very proud of what we as a team have done.

So, for me at least, there is a sense of ‘mission accomplished’ when I look back at our formidable back catalogue. The last three years have been an incredible journey, but also a tiring, time-consuming and demanding one. It’s time for someone fresh to take the reins and drive SAGI forward. I’ve been doing it for three years; it’s time for someone else to have a go. This is as good a moment as any for some fresh leadership.

I’m not quitting — as far as SAGI exists as a player group, I’m still very much involved and will continue to be. I’ll continue to support the team leads and be on hand to help or advise.

I’ve now stepped back from day-to-day production management, and Mack Winston has stepped up to take the Chief Editor role. Mack has been an editor at SAGI for quite a while now as well as one of our best writers, and his contribution has definitely improved the magazine greatly. As I’ve stepped back he has coordinated and overseen the release of Issue 28 entirely — and done a very good job! I’m absolutely thrilled that Mack is willing and able to take the reins, and look forward to enjoying the excellent stuff that he and the team make.

As ever, if you have a story, please head to our submissions page to let us know. If you’re interested in joining the team, head to our team page.

Thanks for reading and continuing to support us!