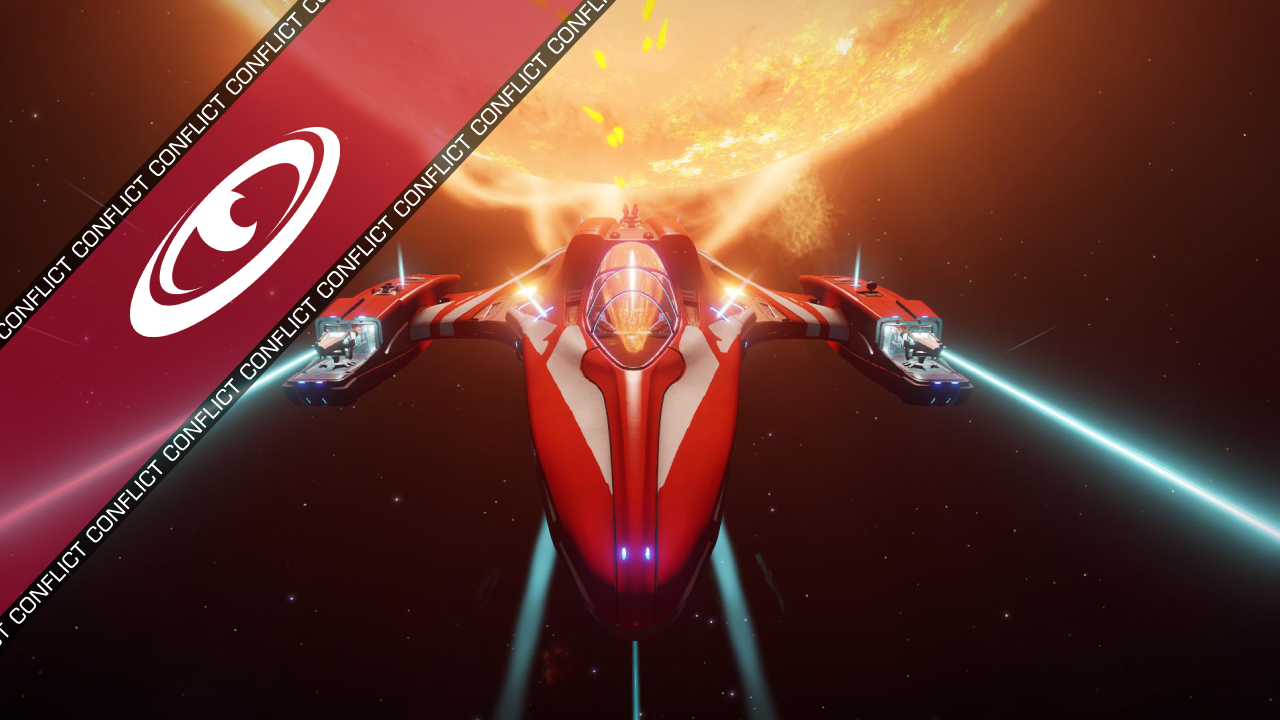 Infighting within the Empire

By Sagittarius EyeMarch 17, 3305No Comments

Simyr, a system of planned expansion for Arissa Lavigny-Duval, was the first of two systems to play host to the conflict. Lavigny’s Legion (LL) and the 13th had both been patrolling the system.

On the 12th of March 3305, a pilot belonging to LL shot down a member of the 13th Legion in Simyr. The rapid escalation of conflict led to more bloodshed into the next day.

The 13th Legion’s response was a declaration of war on Arissa Lavigny-Duval. Their forces concentrated on LL’s home system of Carthage.

In a surprising turn of events, given the long history of animosity between the superpowers, Federation forces were seen joining the fight against the 13th Legion.

“Although frowned upon by the IHC, asking for Federal help in their dispute with 13th is something we’ve only really seen from LL pilots who are not in leadership positions. We can hope LL leadership will monitor the activity of their members more closely but that is really an internal matter for them to deal with.”

After two long days of fighting, a ceasefire was negotiated by members of Imperial High Command.

“An individual who was, at the time, a member of our community, shot at 13th Legion Pilots… which is a violation of our public policies governing our rules of engagement. He has since left our community.”

Cmdr Rambo of the 13th Legion issued this official response:

“We recognize that most of Lavigny’s Legion members are good Imperial Citizens, but a vocal minority is causing problems from within for Lavigny’s Legion and setting our two groups on a collision course… I had discussions directly with Lavigny’s Legion leadership and we are in talks to come up with a lasting truce.”